From past few days social media is abuzz that Anushka is going to marry director KS Prakash son of veteran K Raghavendra Rao. As per grapevine, Anushka has been in relationship with Prakash since he directed her Size Zero. Prakash had divorced his writer wife Kanika. He recently directed Bollywood film Judgemental Hai Kya with Kangana Ranaut. Anushka neither denied nor approved these rumours. Couple of years back, it was spread that Sweety would marry a businessman. She was linked to Nimmagadda Prasad who is now in Serbian jail. After Baahubali, Anushka is said to be in live in relationship with Prabhas. However, she quashed the gossips and said darling is just her 3am buddy. On work front, Anushka will soon be seen in thriller Nishabdam. Later, she will be teaming Gautam Menon for a bilingual bankrolled by UV Creations 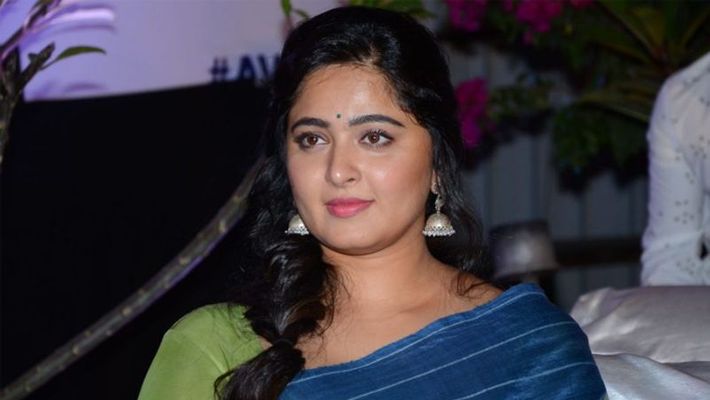