Balakrishna and Manchu Manoj were seen together in Uu Kodathara Ulikipadathara. Both share special bonding off screen too. However, there is going to be a tug of war between them soon. After a long gap, Manoj has launched his new production venture titled ‘Aham Brahmasmi’ recently. The film created buzz with its title poster. Speculations are rife that Manoj will be will be seen in a never before role as an Aghora.

Apparently he will sport naked look in some portions of the movie as Aghoras are sages who wear nothing. They look quite creepy with braided hair and bushy beard. Dwelling in Himalayas, Aghora’s rarely come into society only during Kumba melas. Aghoras are also known to eat dead human corpses in Varanasi. The Shiva Bhakts also are known to be smoking weed. It will be interesting to see Manoj play an Aghora.

Only few actors are seen donning such a dark role earlier. Tamil actor Arya was seen as Aghora in Naan Kadavul (Nene Devudu). Sonu Sood created impact as one in Arundati. Nandamuri Balakrishna is said to be sporting Aghora look in his upcoming movie directed Boyapati Sreenu. Wouldn’t it be a clash of performances between Balayya and Manoj as fans would be eager to see who would play it better? 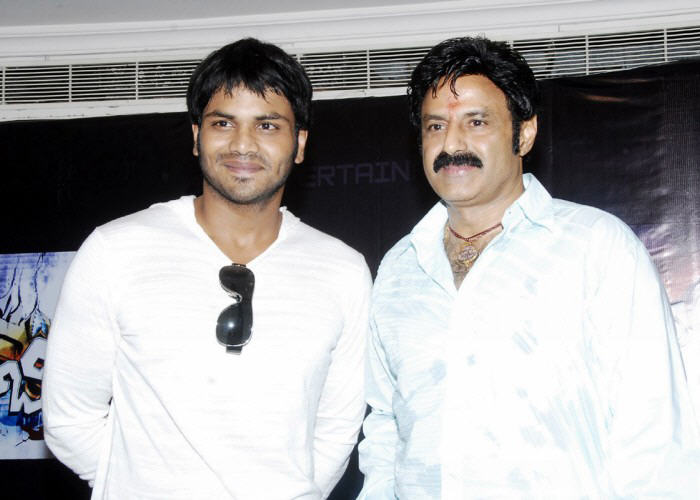