Allu Arjun and Trivikram are riding high on massive success of Ala Vaikuntapurramlo. The film stands next to Baahubali in terms of records. As was reported Bunny and Trivikram are supposed to work on another project. Its for an ad film for Allu Aravind’s OTT platform app ‘Aha’. The ad film was shot recently. Bunny wanted a grand launch of App through the ad for Ugadi. But in the wake of Corona virus outbreak, the plans have been dropped. The ad may not be released as of now. Bunny will be teaming up Sukumar for his next film while Trivikram will work with NTR after RRR. 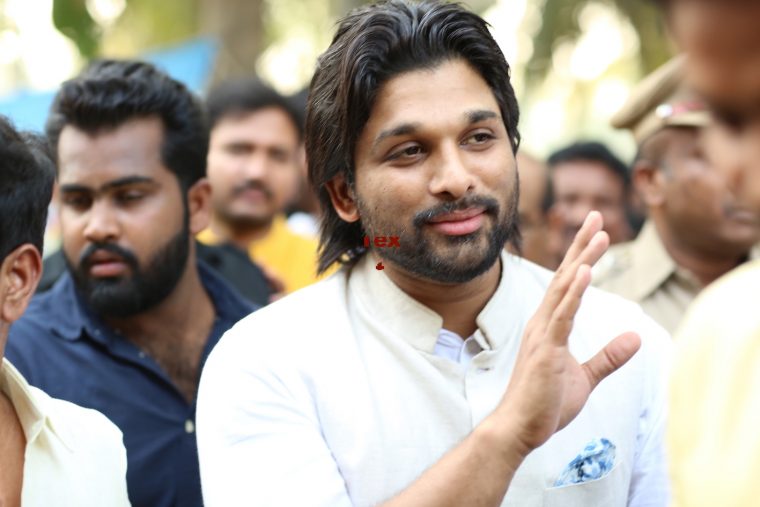