The series created stir among political circles due to the buzz that Srikant’s role is based on former AP CM Late NTR and untold dark story is boasted to be revealed. Chadarangam is getting tremondous response from viewers on first day with gripping screenplay and surprise twists. Hard hitting dialogues and riveting performances by the cast makes it a binge watch worthy web series among all other Telugu web series on OTT platforms. On the other hand, other web series like Misty by Krish and GOD by Aneesh Kuruville are also quite interesting. 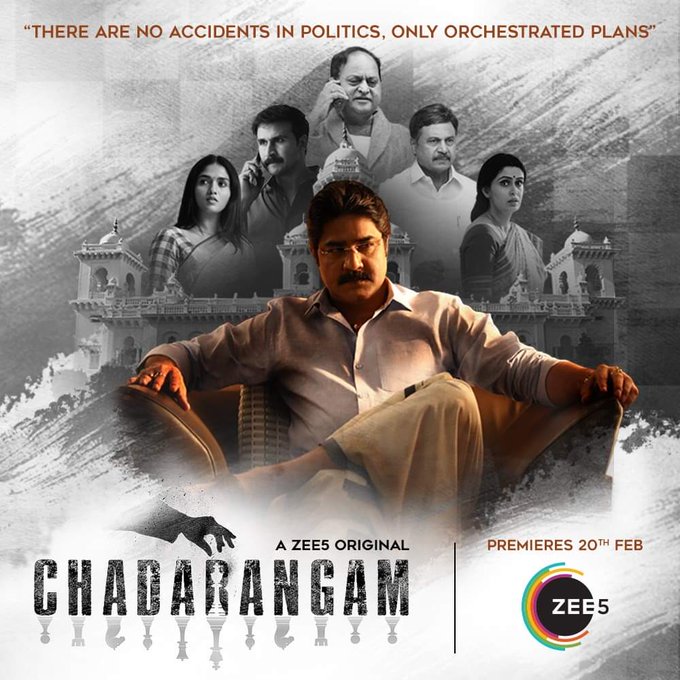