Chiranjeevi surprised mega fans by revealing Acharya as his 152nd film’s title at Pittakatha event. It also came as surprise to producer Ram Charan and director Koratala Siva. As per grapevine, the story has naxalite backdrop. The title is believed to be inspired from Money Heist professor. The story too may have intelligent aspects as in the webseries. Like in Tagore, Megastar may be a professor who turns into punisher who does justice out of law with a team of students. There will be a revenge drama as well. Chiru is said to be seen in dual roles or two shades. Kajal Aggarwal signs as female lead. 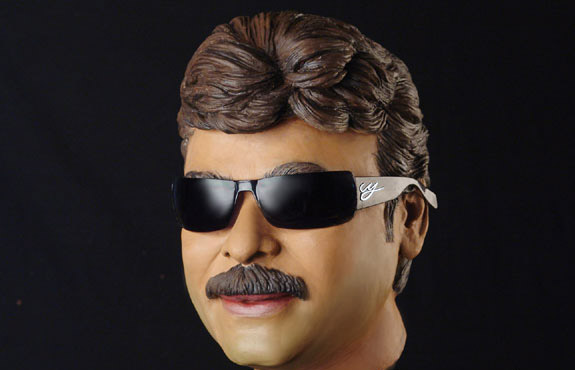