Megastar Chiranjeevi and Collection King Mohan Babu’s bonding at MAA diary launch event raised many eyebrows. Both the senior heroes are always known for their petty quarrels and pulling each others legs. Behind the curtains they are good buddies and family friends.  Mohan Babu and Chiranjeevi acted together in many movies earlier. Billa Ranga, Kondaveeti Donga, State Rowdy and Kodama Simham are some of their hit films. As per latest buzz, both are going to share screen again after decades. If the grapevine is anything to go by, Mohan Babu has been approached to play villain in Chiranjeevi’s 152nd movie being directed by Koratala Siva. It will be a sensational combination raising expectations on the film of course and will be feast for mega and Manchu fans indeed. However, we have to wait for official confirmation from production house. The film is being bankrolled by Ram Charan Tej. It has been tentatively titled as Govind Acharya as the story revolves round temple land scams under endowments department. 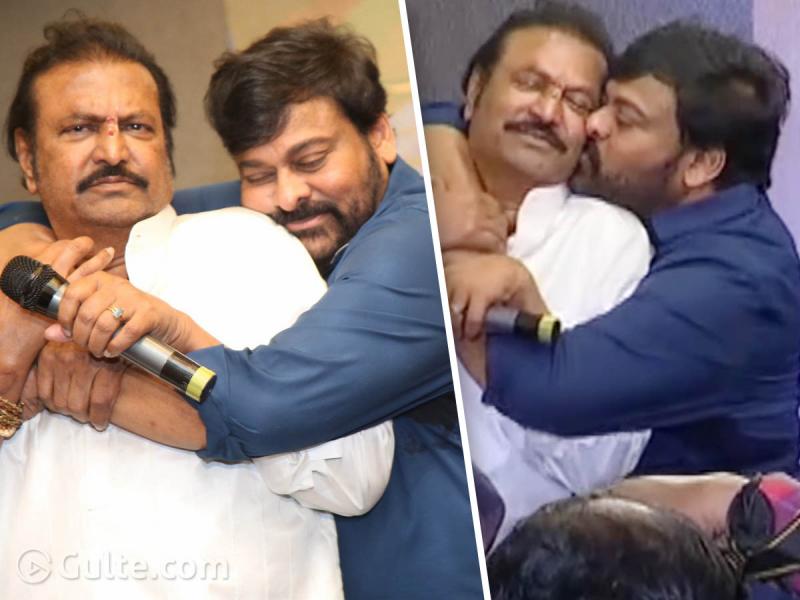