Keerthy Suresh is one actress of this generation who doesn’t just rely on glam or the skin show. Whether it’s a homely role or mass one the expression queen as she’s fondly called by fans gives her best of performance. Keerthy won unimaginable laurels for Mahanati so early of her career. 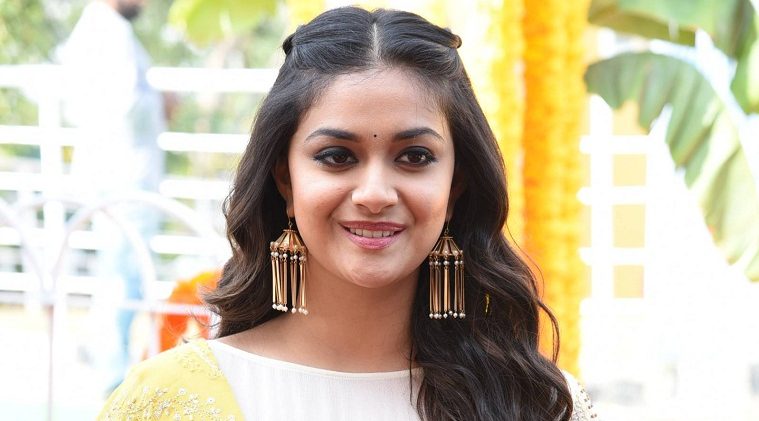 Our title Keerthy quitting films must be irksome as the actress is busy with dozen big star flicks of course. She’s pairing Superstar Rajinikanth in Annathe and shooting for Karthik Subbaraj’s Penguin, Miss India, Nithiin’s Rangde etc. Here’s the shocker, Keerthy is said to be getting married.

We know it’s heartbreaking but as per buzz Keerthy’s parents have arranged her marriage with a political biggies son. As known, Keerthy’s dad Suresh is politically active with BJP while her mom was an actress who paired Chiranjeevi. Keerthy’s sister Revati got married and so her parents want younger daughter also to be settled. Well, it has to be seen if Keerthy quits or continues acting taking inspiration from Samantha her Mahanati co-star.