Actor Vishnu Manchu’s mammoth IT office set up in Hyderabad, erected at an estimated cost of Rs. 3.5 Cr in Kukatpally, for his upcoming Hollywood-Indian Venture ‘Mosagallu’ wears a deserted look.

The movie set up in the backdrop of one of the biggest IT Scams, began its shoot in early 2019. It has been progressing briskly between the locales of LA and Hyderabad, now, has come to a complete halt due to the Corona Virus outbreak lock-down.

Some of the major portions of the film including scenes with Vishnu co-stars Kajal Aggarwal and Bollywood Biggie climax action sequence with Suniel Shetty is almost complete. However, the IT office scenes which are pivotal in the movie has come to a grinding halt due to COVID19 lock-down.

The filmmaker confirmed that all shooting concerning ‘Mosagallu’ has been cancelled to ensure each and everyone involved in the film remains safe and protected during this tough time that India is going through. The shooting will commence once normalcy returns. 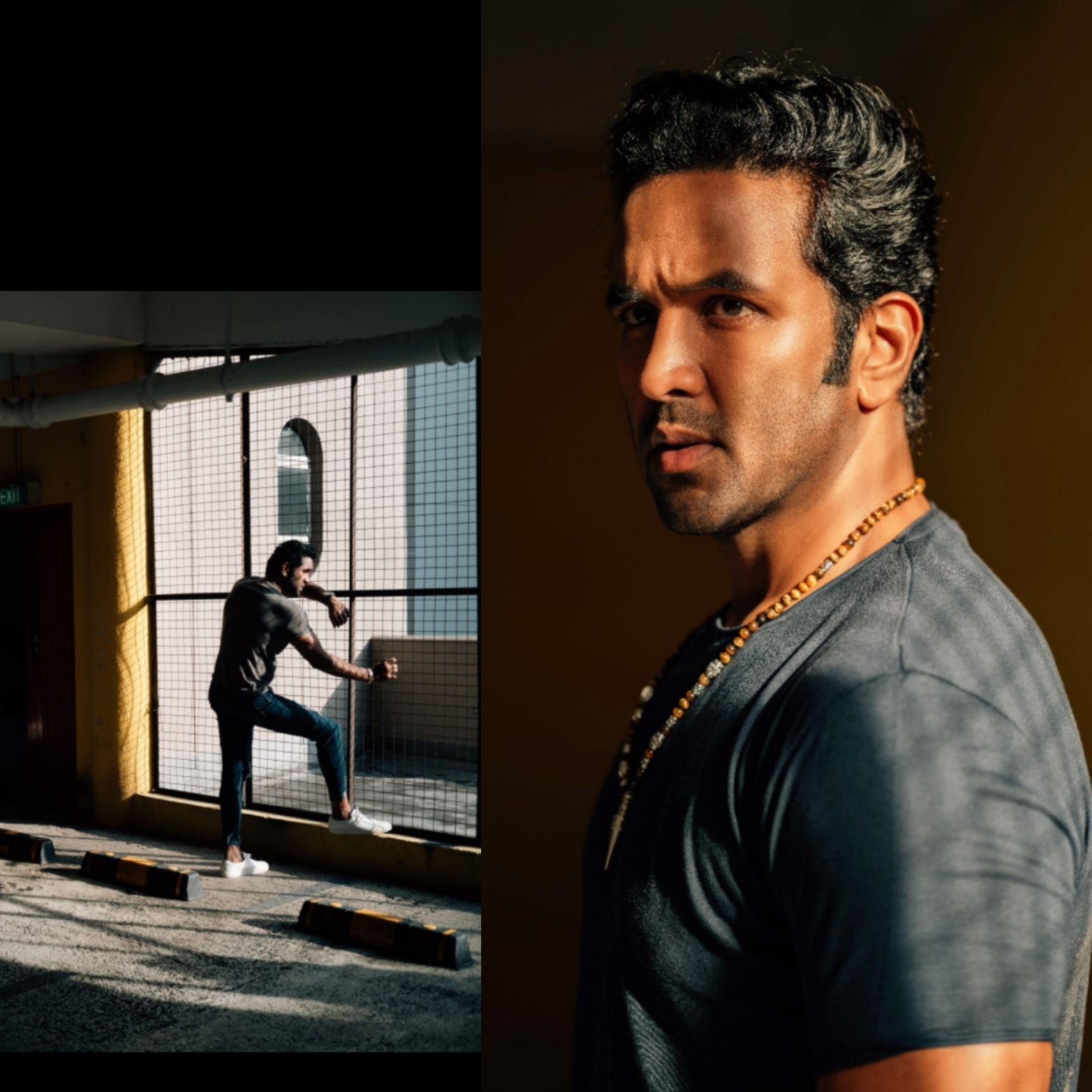 Vishnu is actively involved in conveying his deep concern about the outbreak which affected millions. His social media message is to follow governmental guidelines in maintaining social distancing and also practice self-quarantine.

The first look poster of Mosagallu which introduced Vishnu Manchu’s character as Arjun, Kajal Aggarwal, as Anu and Suniel Shetty as ACP Kumar has garnered tremendous appreciation from the stars fans.

Mosagallu is directed by Hollywood fame Jeffrey Chin, featuring Vishnu Manchu, Kajal Aggarwal, Suniel Shetty, Navdeep and many important actors, the film is slated for a worldwide release this summer.