Grisly rape and murder of Priyanka Reddy on Wednesday night shook Hyderabad. The heinous crime was committed by 4 of which Muslim youth is main accused. Police arrested Mohammad Pasha, Chenna Keshavulu, Jollu Naveen and Jollu Siva in this case. The four belong to Mehboobnagar district of Telangana where Muslim population is 34%. Priyanka Reddy was helpless on the night of tragedy on highway towards Shadnagar as her Scooty’s tyre was punctured. The 4 accused abducted her, gangraped and tortured through night. Then she was strangled to death and burnt. 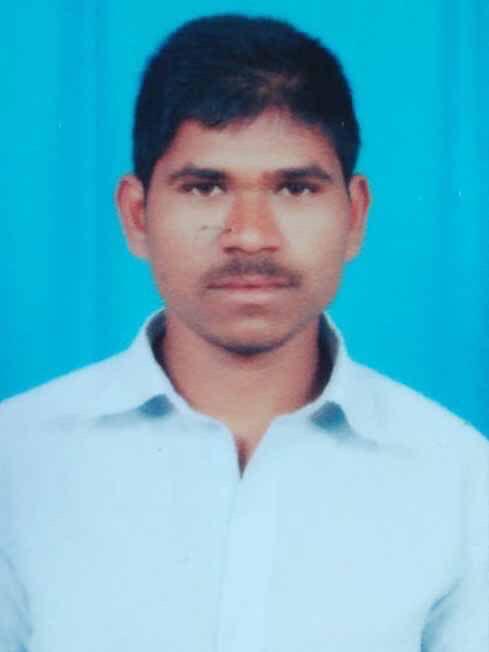 Priyanka sensed danger as she conveyed it to her sister over phone call before it all happened, that lorry drivers are staring at her. Apparently, they dragged her to deserted area and brutally raped her behind a lorry. The innocent girl’s face and her deceased corpse went viral on social media. Cops neglected parents filed missing case on the night. Their prompt action would have saved her. Instead, the cops humiliated parents saying that she might have eloped, as told by her mourning mother. Media also has been insensitive troubling parents with cameras and interviews. They also have been circulating images of the poor girl for their TRPs but not sharing any news about the Mohammad monsters who committed this spine chilling crime. KTR ordered cops to solve the case on fast track as it comes as blot to Hyderabad which recently won award as safe and most livable city in India. 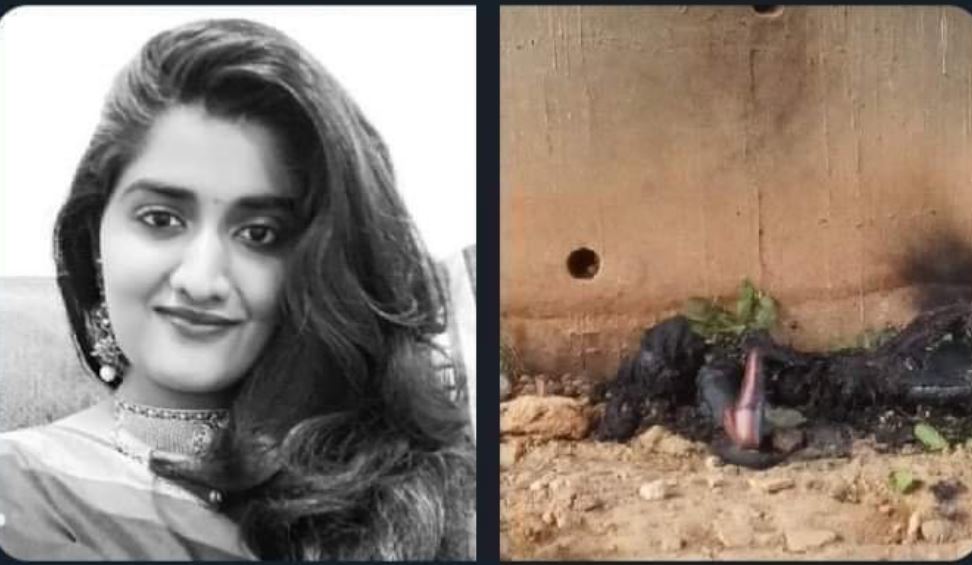