Jr NTR’s voiceover in 4 languages for Ram Charan’s RRR birthday promo created a resounding impact. Tarak Fans have enough reasons to celebrate lockdown. His next film with Trivikram is making buzz with crazy star cast. Bollywood actor Sanjay Dutt is said to be in talks for a key role, apparently negative. He will be seen in KGF 2 too. Bhumika who romanced NTR in Rajamouli’s Simhadri is set to play his Vadina now. On the other hand, NTRs 31st film is also confirmed. It will be directed by Atlee who directed Vijay’s mass entertainers like Whistle and Adirindi. Baahubali writer Vijayendra Prasad is the one who set this project. He must have penned script of course. So, NTR fans are in jubilation prepping for his bday just after lockdown ends. 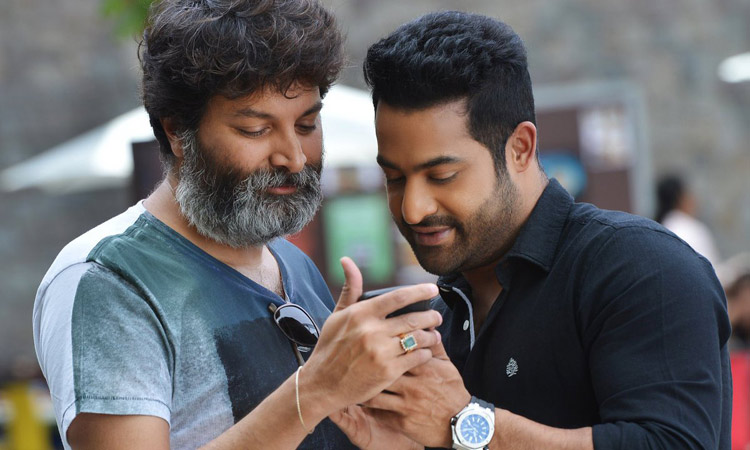