Fans are super excited waiting eagerly for RRR Bheem first look to be revealed on NTRs birthday. Trivikram’s new film with Tarak also will be announced on the special day. As per reliable sources, the film will be titled as ‘Ayinanu Poyi Raavale Hastinaku’. The new film will go on sets from year end since RRR is delayed due to Corona and is likely to be postponed to summer. 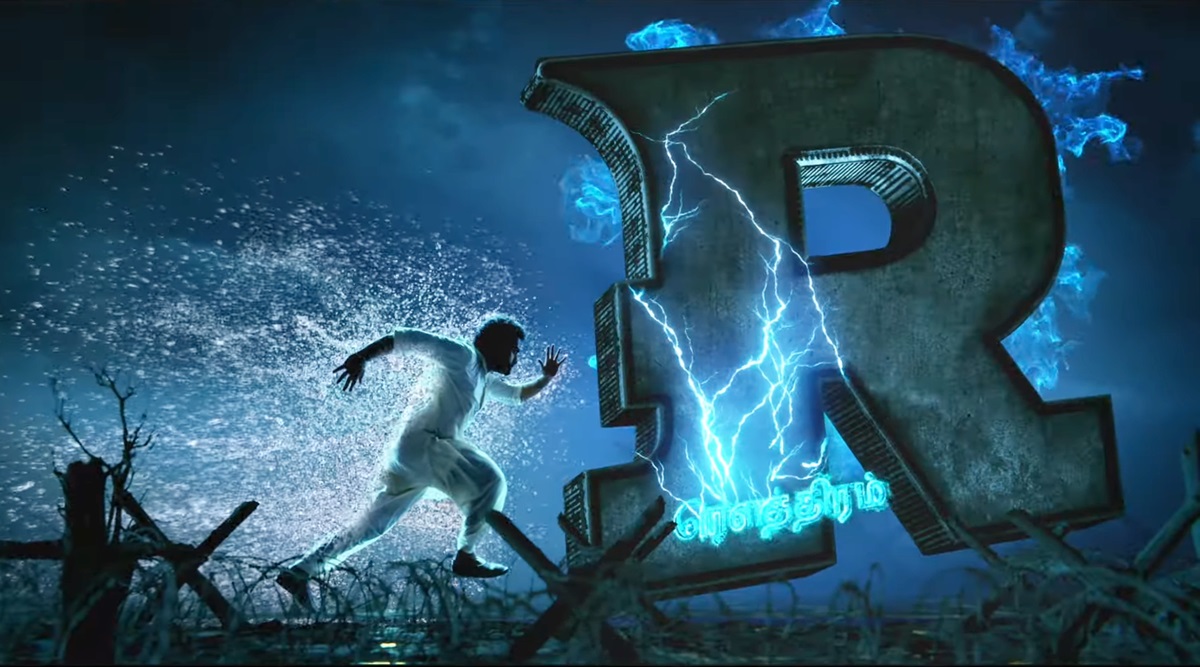