Finally, Pawan Kalyan start shooting for Pink remake. Fans are celebrating with his first leaked pic. Pawan was last seen on big screen two years back in Agnyathavasi which turned a dud. Pawan plays advocate defending three young girls against male misogyny and patriarchy. Nivetha Thomas is likely to play the role of Taapsee from the Bollywood original. Tamil version Nerkonda Parvai starring Ajith was also a big hit. Shradha Srinath was female lead. Pawan wants to cast Anisha Ambrose for one of the roles. Ananya Nagalla who paired Priyadarshi in Mallesham is also considered for a role. Anjali is likely to play Pawan’s wife. Vidya Balan paired Ajith in Tamil. Makers are said to be making script changes to pacify Powerstar fans. Amitabh in the original and Ajith were seen with white hair and beard but Pawan is donning dark colored hair only. There could be some mass action episodes included as well. While Hindi and Tamil versions had novel titles, Telugu is titled as ‘Lawyer Saab’suggesting that it would be from heroes’ POV. 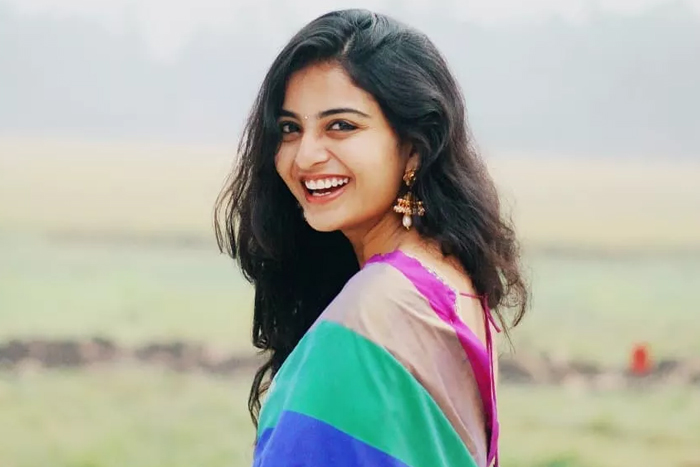 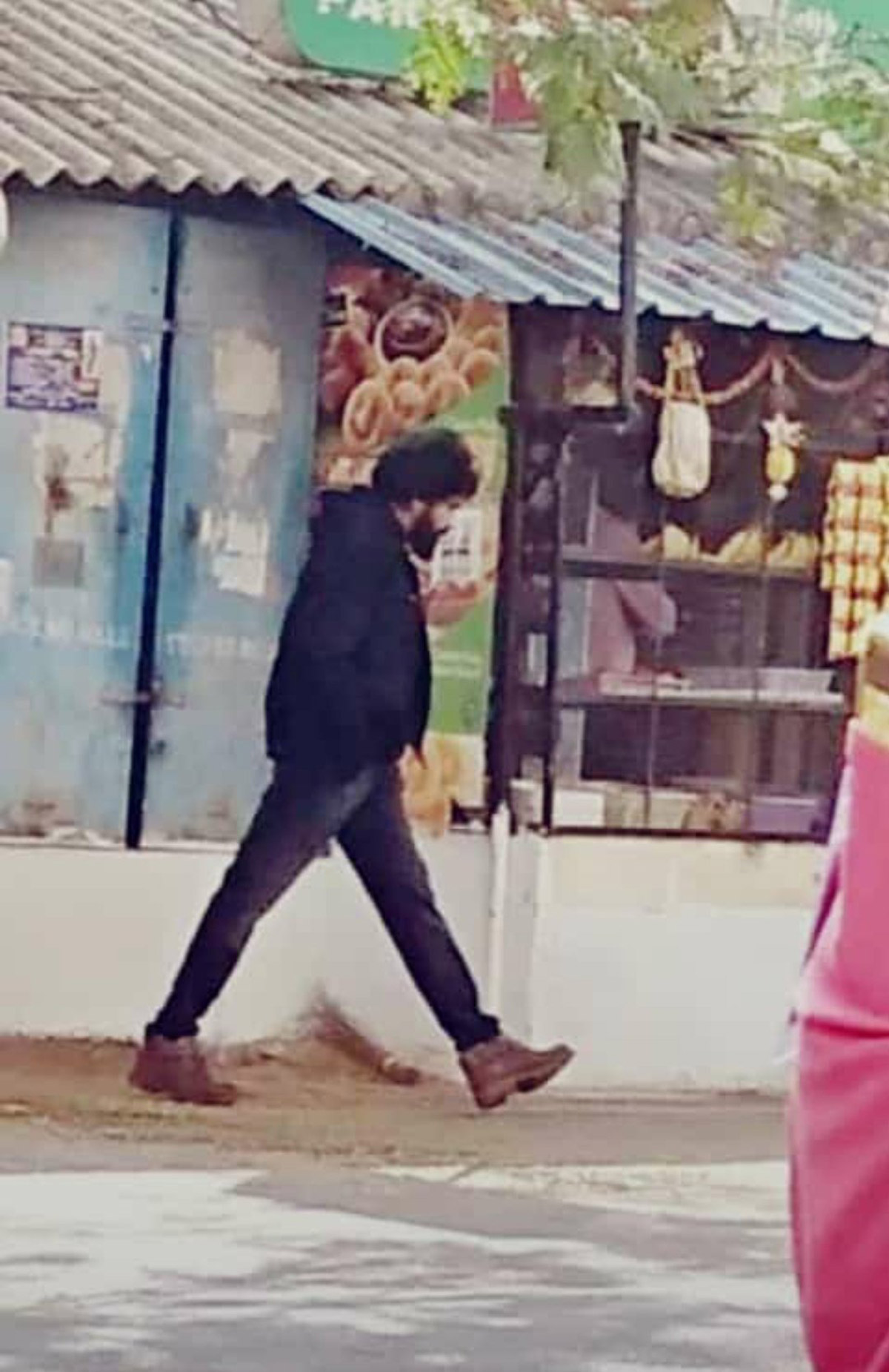