Pawan Kalyan’s movie with Krish as director supposed to start from April but pushed due to lockdown. It’s a periodic drama set in the Mughal era with Bollywood actor Arjun Rampal playing Aurangzeb. Pawan Kalyan plays a thief who has to steal the Kohinoor from the Mughal emperor. Bollywood siren Jacquline Fernandez plays Aurangzeb’s sister whom Pawan Kalyan will be romancing of course. Jacquline will soon be seen in Netflix webseries Mrs. Serial Killer co-starring Manoj Bajpai. Its directed by Farah Khan and Sirish Kundra and will be out on May 1. 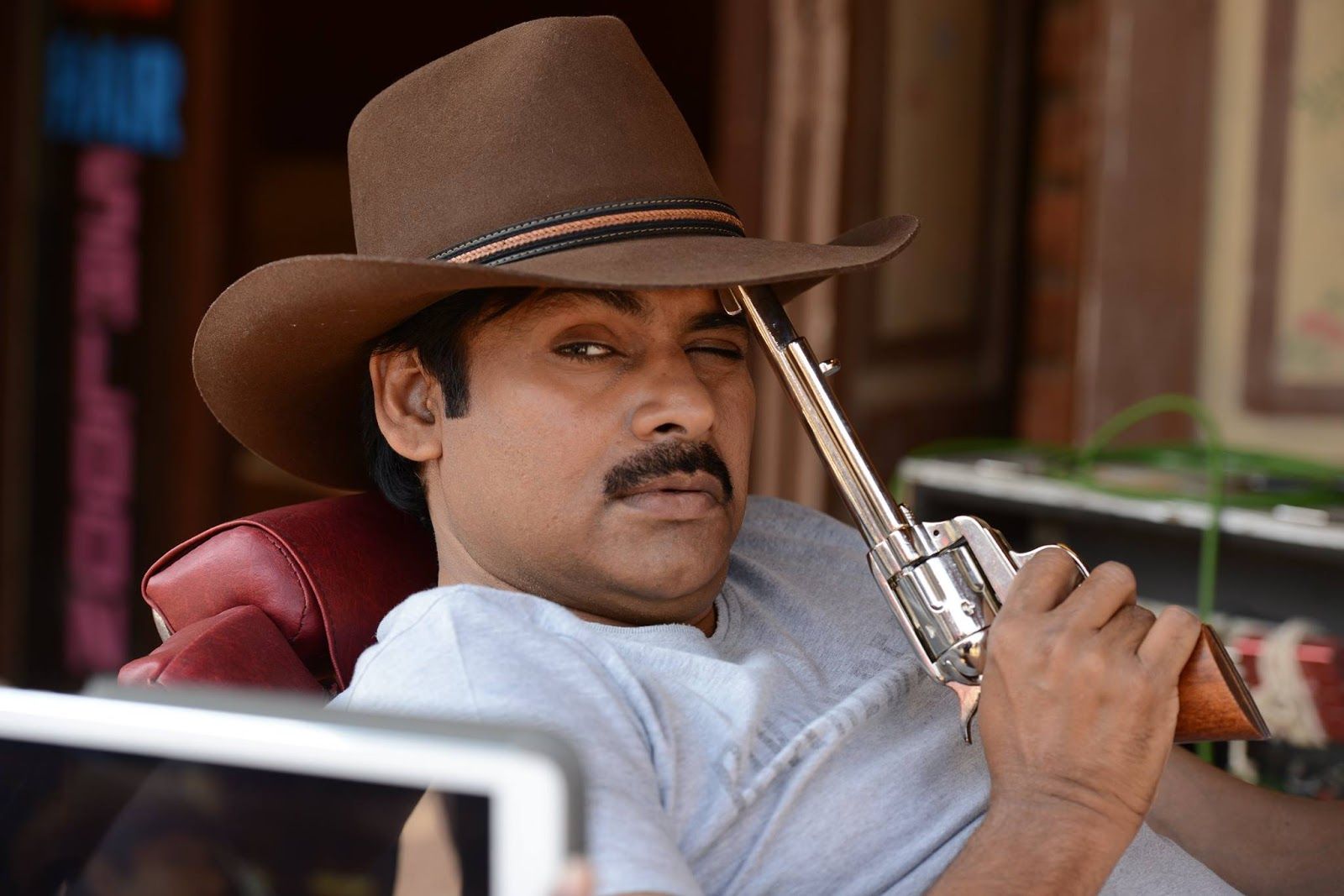