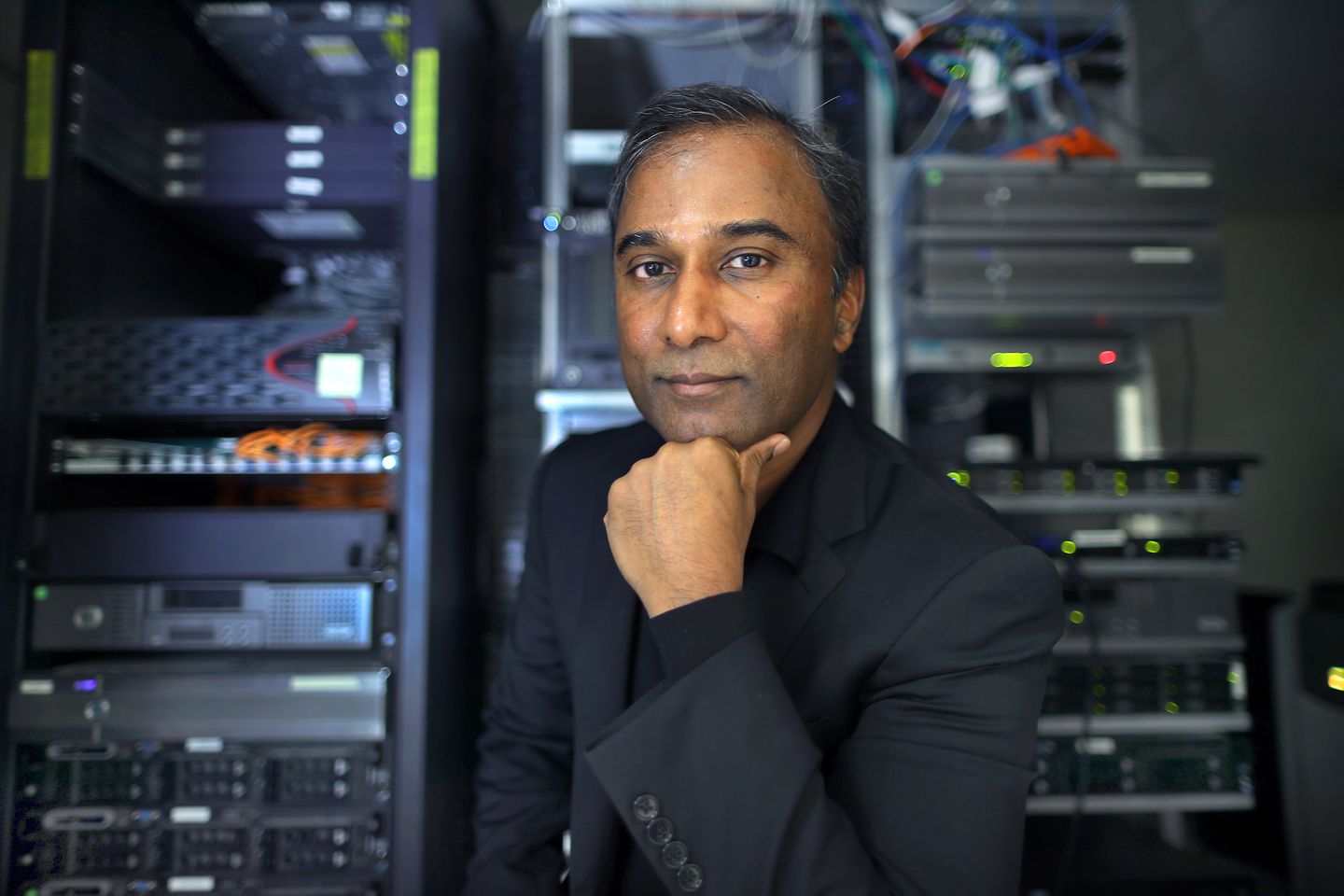 Shiva accuses the vaccine act introduced in 1962 by then President John F Kennedy to be malicious. Dr Shiva is from Tamil Nadu, he is an  US senate candidate. There’s a narrative that he was the one who actually invented e-mail system in 1970s. He asks how could dropouts like Bill Gates and Mark Zuckerberg build tech empires without writing single line of code if not state promoted.

Dr. Shiva says that human body is capable of tackling most viruses, it’s naturally enhanced by exposure to dirt, bacteria and viruses. It is the pharma industry that is blowing it out of proportion to sell their vaccines, according to him. Listen to his full conversation below to learn many more astonishing things.

Lockdown after May 3rd? Modi strategy!

Coronavirus conspiracy! Who is real villain?