Bollywood beauty Aalia Bhatt is said to be charging a bomb for #RRR. Rajamouli is making this magnum opus at mammoth budget of 400cr. Promos created nationwide rage. Aalia is pairing Ram Charan who’s playing Alluri Seetha Ramaraju. British actress will be seen opposite NTR. Reportedly, Aalia will be shooting only 10 days. It’s heard that she’s taking remuneration of whopping 5 cr ie 50lak per day. It’s massive amount for any actress. Shraddha Kapoor too charged 5cr for Sahoo but she gave bulk call sheets for 2 years. There were rumours that Aalia will be out of project but why would she when being paid this huge and that too from India’s most awaited film after Baahubali. 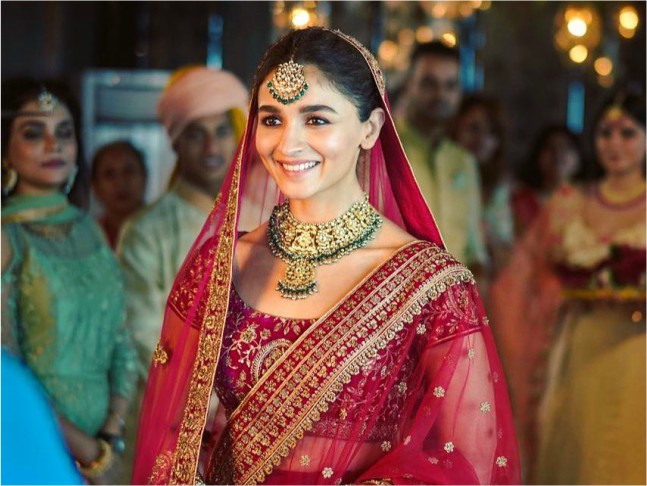