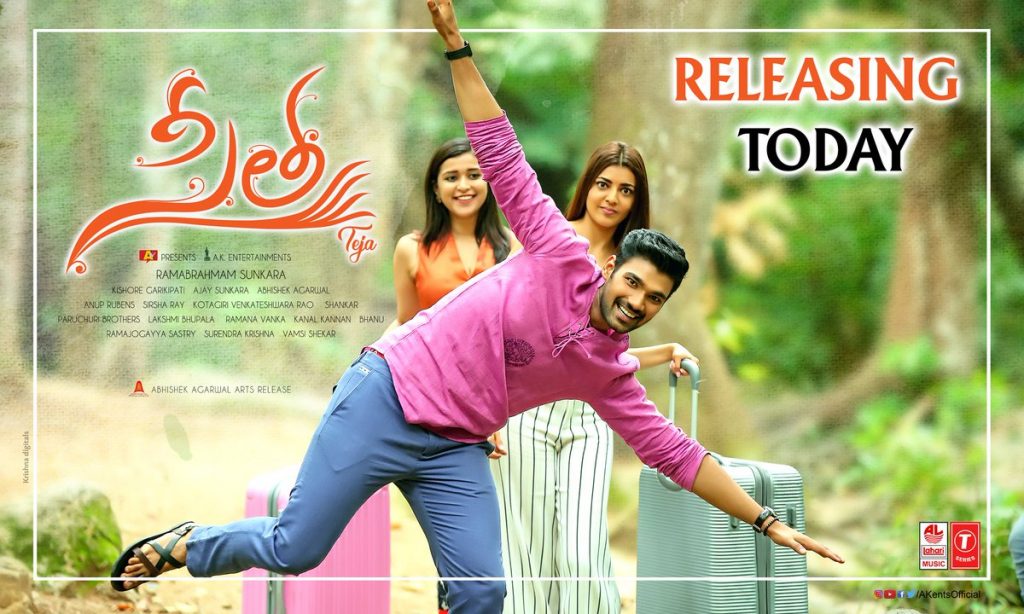 Sita (Kajal) is a practical girl with loads of attitude. In order to get out of financial crisis, she strikes deal with rich baddie Basavaraju (Sonu Sood) in exchange to sleep with him. She lands in lands in troubles. Sita meets Ram (Bellamkonda) a bravo but mentally child like. He falls in love with her. How he takes on powerful Basavaraj to save her and win her heart is the story.

Sonu Sood is good but his role is no different from any of his previous. Over all, Sita is flashy entertainer with no novelty. If you don’t expect something new, its ok to watch!