Sreemukhi is said to have got a remuneration double to what Rahul Sipligunj as winner has won. As known, Nagarjuna announced that Rahul won the Biggboss 3 title as Megastar Chiranjeevi graced the final event. Most of the viewers were disappointed by the announcement as they felt Rahul don’t deserve the title. Sreemukhi has been given runner up. While winner gets 50lakh, first runner is given 25lakh. On the flipside, it is said that Sreemukhi had let go the title as she got manifolds higher remuneration than any of the contestant including the winner. Reportedly, she has been paid 1 lakh per day that amounts to 1 crore for 100 days apart from runner up prize money. As a popular host and huge fan following Sreemukhi could easily win the title but she sacrificed it, opine her fans. 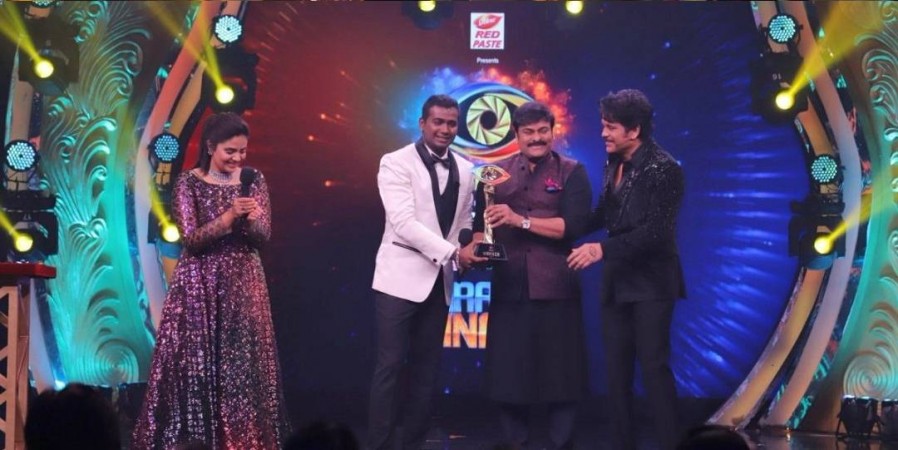