Krithi Shetty is creating storm  in Tollywood before her debut.  She is receiving thunderous response from youth for her effervescent looks in Uppena which is also debut of Vaishnav Tej. Even before the film hit screens, Krithi has bagged her second film to be produced under GA 2 Movies and Sukumar Writings. Titled 18 pages, Kriti will pair Nikhil. 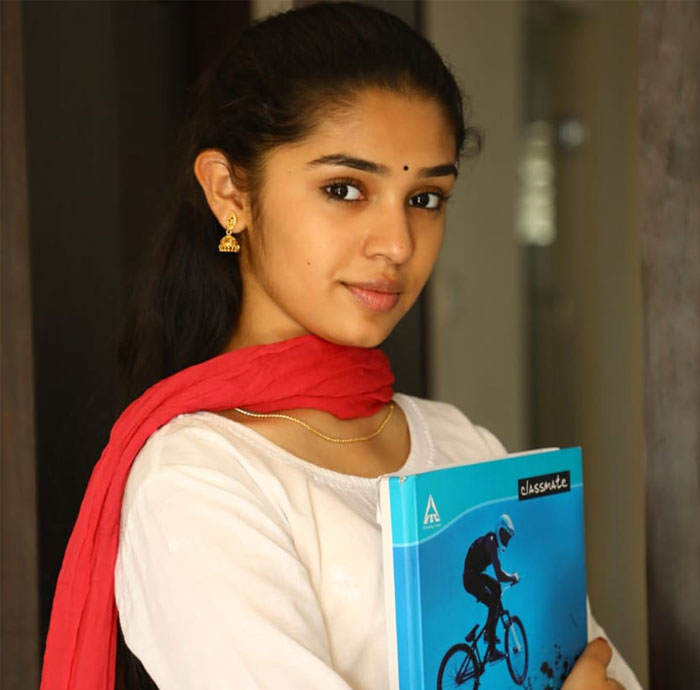