Sand crisis is the most debated topic among many in AP at the moment. TDP has been alleging that lakhs of construction labour are unemployed due to non-availability of sand and that people who voted to YSR Congess are disappointed and furious on CM YS Jagan for their miserable situation.

Reportedly, Jagan fired on ministers and officials in this regard. He is said to be angry on officials to convey to public on sand mafia run by previous government is the reason for this grave situation. YSR Congress party spokesperson said that the government is resolving the issues soon and will make adequate sand supply in coming days.

Real estate and all indirect businesses are worst affected due to sand crisis. In series of meetings, Jagan is coming up with a transparent and feasible Sand policy to revive the construction works in the state. Reported, Jagan has ordered to organize “Isuka Varothsavam” from next week supplying sand into the market to immediate efforts to curb the crisis. 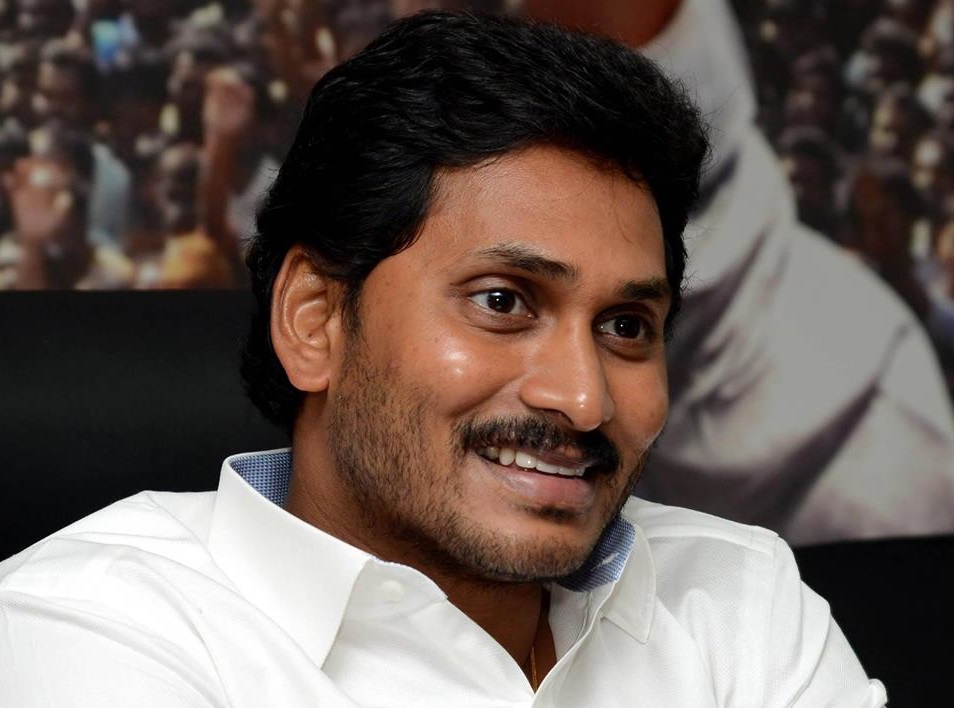 KCR invited, but why no Jagan?