People are reacting in splits over Bollywood actress Deepika Padukone expressing solidarity to JNU students. The star actress went to the university and condemned violent attacks on students protesting against CAA and NRC bills passed by central government.  Twitterati and netizens trolled her that she is making use of the opportunity as free promotions to her movie Chappak releasing on Friday. Apparently, Deepika was asked to meet Nirbhaya parents on court verdict to hang 4 rapists.

However, she chose to meet JNU students as its more a trending topic. Liberals and opposition have been hailing Deepika for her bold decision to stand by JNU students. Some Bollywood actors too appreciated her. Right wing people have given call to boycott Chappak. The film is biopic on Laxmi Agarwal, acid attack survivor. She was attacked by Naeem Khan for not accepting his marriage proposal in 2005. Laxmi Agarwal was just 16 year old then while the attacker was 32 year old.

It is said that the name of attacker has been changed to Rajesh. Boycotters allege that makers wontedly changed the name from Naeem Khan to Rajesh to cover up Love Jihad that its actually was. They changed the story as if an upper caste guy attacked lower caste girl with acid. Twitterati has been trending hashtags in this regard. Some trolled Deepika sharing videos of her wishing Rahul Gandhi becomes PM. Well, we don’t really know what her intentions behind supporting JNU students. 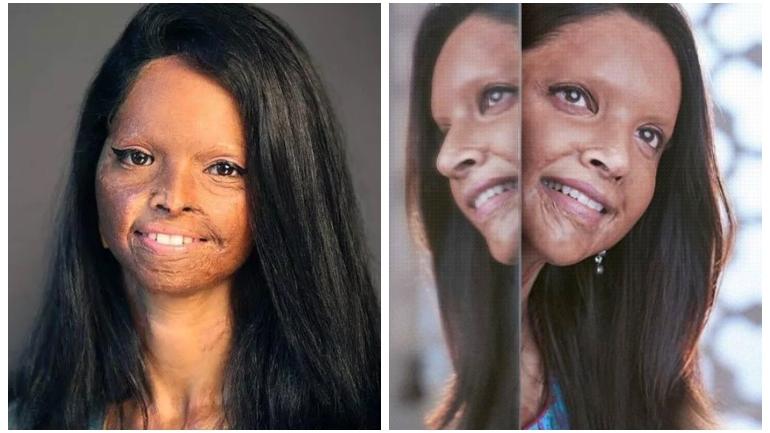