Ala Vaikuntapurramlo is ruling the box-office since Sankranti. Allu Arjun starrer has entered top 3 highest grosser as announced by producers at success media interaction on Monday. On the other hand, Sarileruneekevvaru team released poster claiming that the film is industry hit. Bunny and Mahesh fans are waging war on social media sharing collections and trolling each other alleging that the collections are fake.  However, it is well known fact that AVLP gained upper hand over SLN with its album turning huge hit. Thaman scored songs have been smashing hits while DSP composed mass songs of SLN didn’t impress music lovers. The Anil Ravipudi directorial only appealed to front rows with slapstick comedy and over the top performances of actors especially Rashmika while Trivikram’s sensible family drama with enticing songs and Bunny’s menacing performance managed to woo all sections of audience. 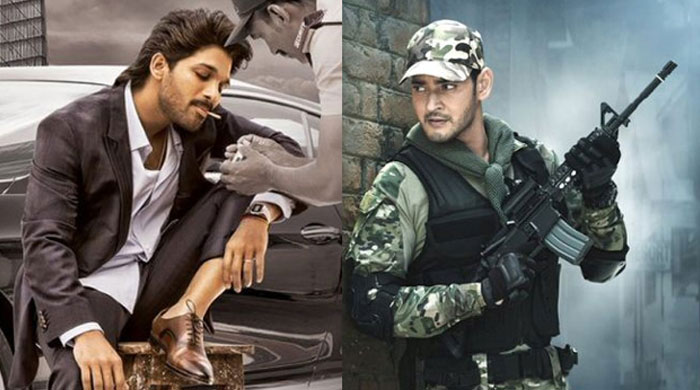