Corona virus is fast spreading in India. In Delhi, 16 cases are reported as they have traveled from Italy. In Telangana, 2 more cases are reported after a techie was quarantined in Gandhi Hospital. A girl who works as software engineer is said to be infected with Covid 19 virus. She’s a resident of Mahindra Hills in Secunderabad. GHMC officials are spraying bleaching powder in the area. Meanwhile, another case is reported in Hitec city. The patient is a techie working at Mindspace Raheja IT Park. Police evacuated the software park buildings and employees are asked to leave the premise on Wednesday afternoon. Deloitte has given work from home to their employees too. Government has declared high alert. Total of 25 cases reported across India as declared by Union Health Minister Harshavardhan. 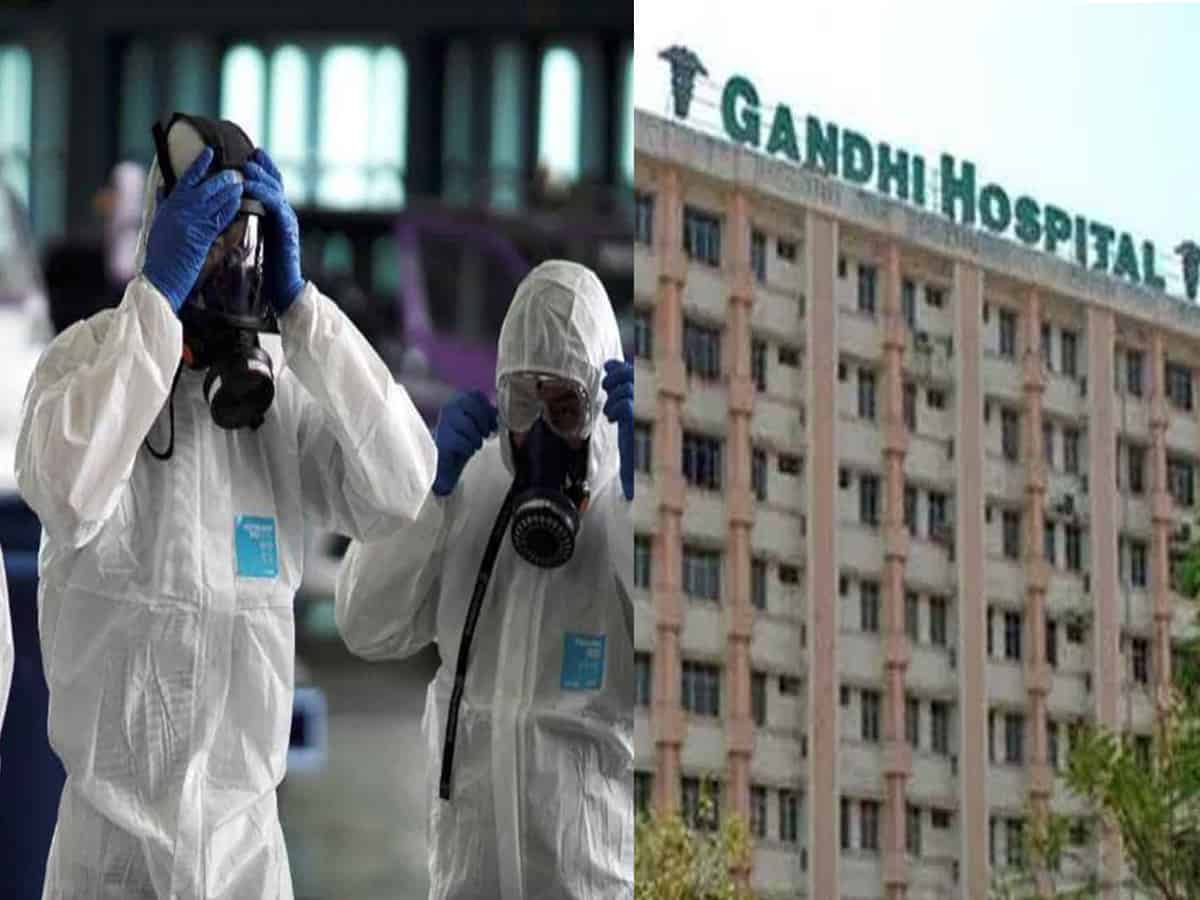 Lockdown after May 3rd? Modi strategy!