Both Police and media showed their insensitivity yet again in the recent brutal rape and murder case. Cops are facing brickbats for being rude with parents when they filed FIR and not being aware of something as Zero FIR exists. Media too had been criticized for using victims original name displaying her photos and the deceased body. Police lately realized their fault and changed the name to Disha in the lines of Nirbhaya. Social media is flooded with #JusticeforDisha tweets. Perhaps, the name change hasn’t gone too well with public. Some of the women with the Disha have registered complaints.

Some parents too complained as they feel disgusting to be linking their daughter’s name with heinous crime as this. It is failure of cops and media yet again as they couldn’t assess that many girls would have name as Disha and they would have to face the embarrassment. Already we have been seeing many hooligans making ridiculous remarks on social media blaming the rape victim. It is said that actress Disha Patani had also expressed dismay over using her name in this brutal sexual assault case and thinking of lodging complaint. Her alleged Boyfriend and action hero Tiger Shroff too is said to be upset with Telangana Police in this regard.

Telangana veterinarian doctor was gang raped by 4 beasts who planned her kidnap. The incident sent shivers across nation and shook even the parliament. 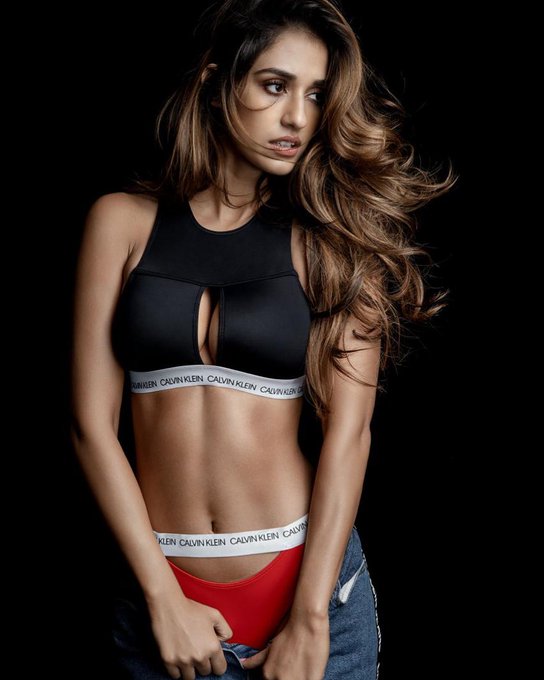