Here is an exciting news for PSPK fans who have been eagerly waiting for news on his comeback film. Power Star Pawan Kalyan may have announced that people’s service is his priority over films. Fans have been worried that they may not see their demigod on screen anymore. Nevertheless many disappointed with Janasena’s disastrous performance in AP elections.

Pawan too have lost miserably in both the constituencies that he contested. But diehard fans are elated that he would make a comeback to movies atleast now. Speculations are rife that he is looking for right script for his comeback. It is rumoured that director Krish is likely direct the film. The sensible director is said to have narrated a story with social message. Pawan too wanted to do a serious film that will suit his political image. On the flipside, it is also said that he may pick commercial potboiler for his comeback as  he wanted to check if his box-office stamina is intact since his last film ‘Agnyaathavasi’ was a dud.

Apparently he is looking to walk his brother Chiranjeevi’s footsteps. Megastar too did ‘Khaidi No. 150’ as his comeback film to test the waters instead of his dream project i.e. Sye Raa Narasimha Reddy. Gabbar Singh director Harish Shankar who is riding high on ‘Gaddalakonda Ganesh’s success is in talks for Pawan’s commercial film. Let us see whom Pawan will give green signal. 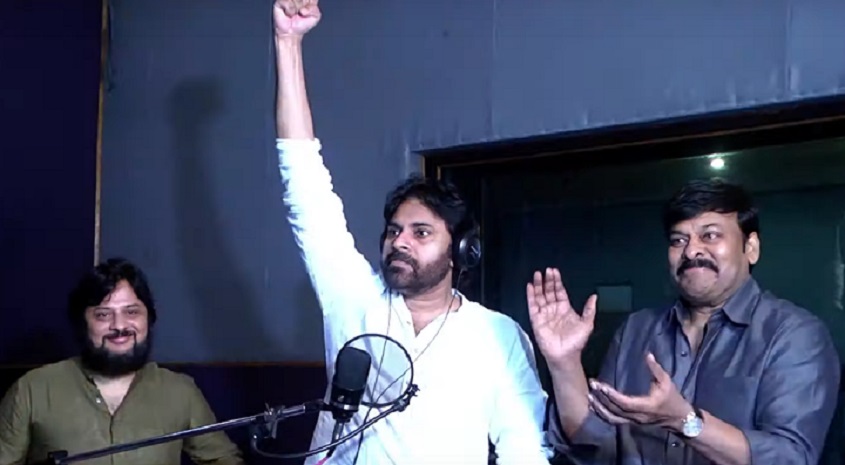