Pawan Kalyan is shooting for two films simultaneously. He will be seen as Lawyer for Pink remake in the direction of Venu Sriram. It has been titled as Vakil Saab. He also started a film with Krish as director. It is going to be a periodic film set in 18th century. Pawan will be seen as a dacoit named Viru who is known as Robinhood of Telangana. Makers have titled it as Virupakshi. Buzz has it that makers are in talks with Pooja Hegde for this movie. Anjali, Nivetha Thomas and Ananya Nagalla are female leads of Pink remake. Pawan is also joining hands with Harish Shankar for another mass entertainer for which he is likely to romance Shruti Haasan to repeat the sentiment of Gabbar Singh! 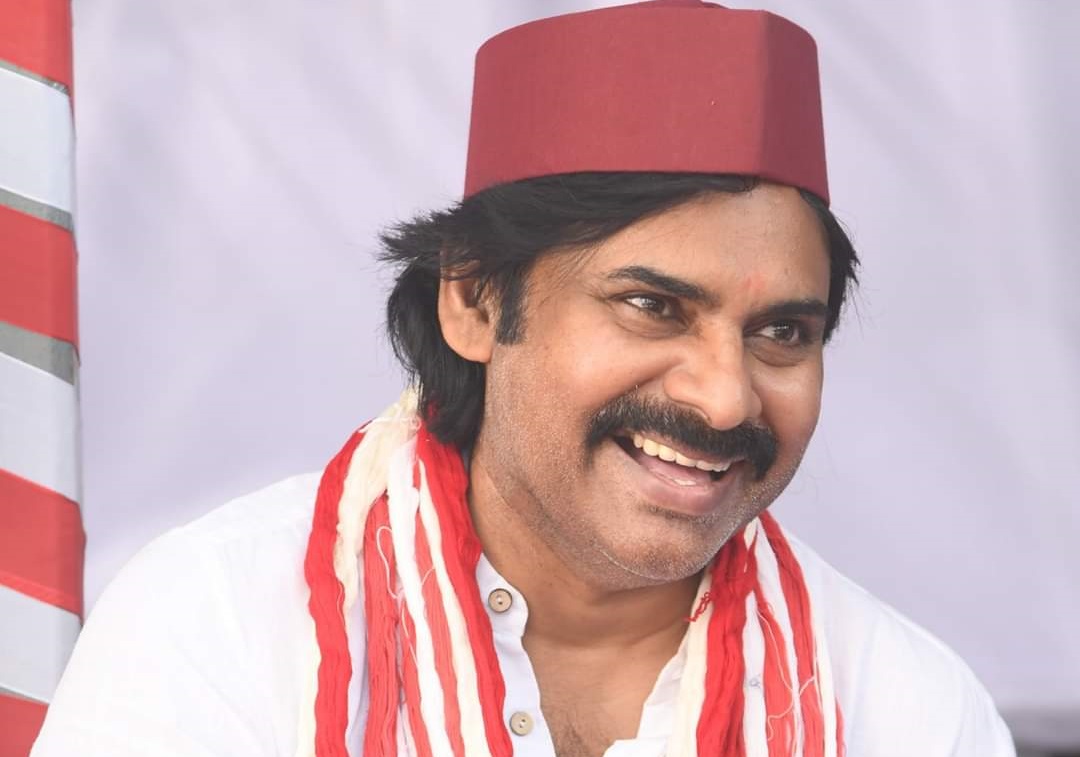