As known, Pawan Kalyan is currently shooting for Pink remake. Powerstar will be seen as lawyer in this film tentatively titled Vakil Saab. He also started another film with Krish as director. Next, Pawan will be joining hands with Harish Shankar for a mass entertainer after Gabbar Singh. As per latest buzz, the Janasena chief is said to have given nod to another movie too. He will be teaming up with Puri Jagannadh who directed Badri and Cameraman Gangatho Rambabu. As per grapevine, the iSmart director penned a powerful political drama on contemporary situations in AP. It will be an exciting crazy combo to look forward in deed. Moreover, it would be produced by Charmme as co-producer of Puri Connects. She’s currently busy with filming of Vijay Deverakonda’s film. Charmme would certainly cherish her long pending dream of pairing up Pawan atleast by this way! 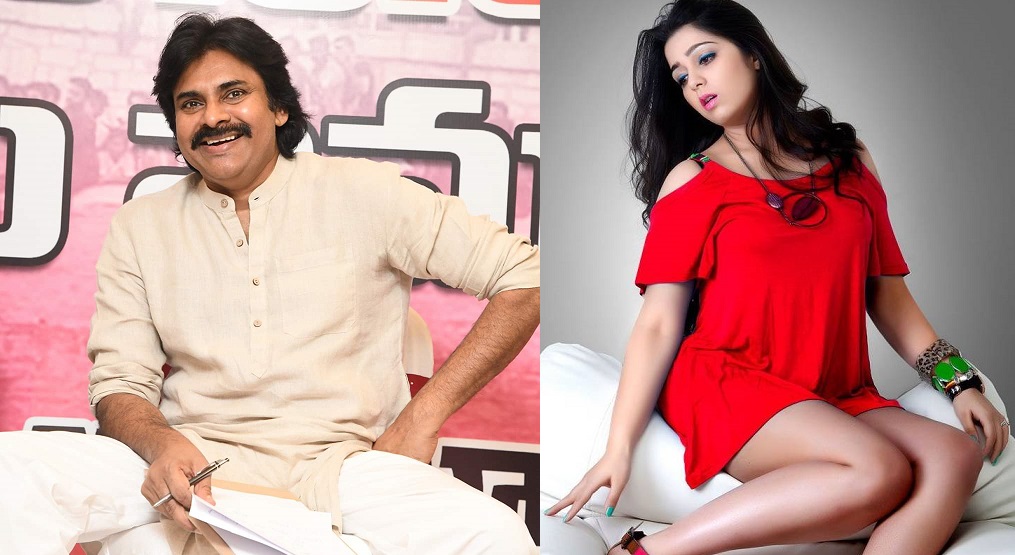