Several blockbusters from South and North in recent times have wiped boundaries. Pan India movies and stars are terms being heard much of late. Good content irrespective of actors stardom is being welcomed by audiences of all languages. Of course stars would always boost the commercial range. Filmmakers too have been keen in making these kind of multistarrers to reach to regional audience.

There were rumours that Prabhas will star in Dhoom4. Now, buzz is that he will be cast for Krrish 4. Apparently, he would be fighting Hrithik Roshan as baddie. As per reports, Rakesh Roshan is asaid to be keen to rope in a pan Indian south star. KGF star Yash is also being considered. Both Prabhas and Yash earned remarkable recognition in North. Thala Ajith also is strong contender to clash with Krrish. Whoever bags the role it will be feast for fans and film buffs. 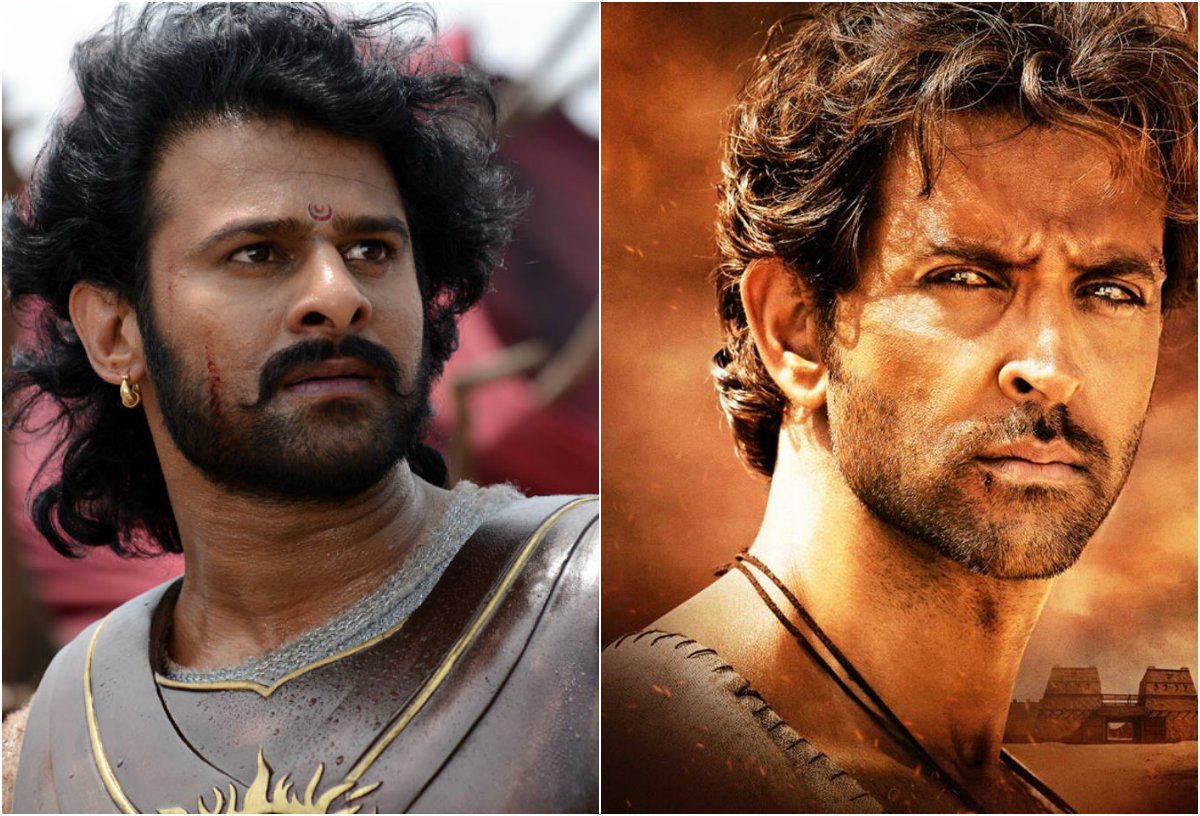