Baahubali Prabhas is busy shooting for his forthcoming film in the direction of Jil Radha Krishna. Shooting is going on at Annapurna Studios. Pooja Hegde is pairing darling this romantic entertainer. Its a period drama set in Europe backdrop. Next schedule is planned in exotic locations of Italy. Unit sources reveal Prabhas will be donning a never before catholic attire and look in flashback episodes of 18th century. Apparently the story will have reincarnation concept. Romeo juliet kind of costumes are designed for lead pair as per reports. UV Creations produces this film at whopping budget. It will release in Hindi, Telugu and Tamil. 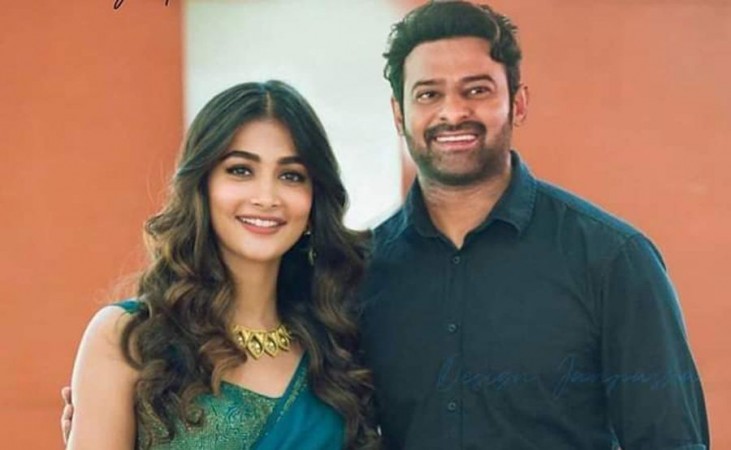