Pawan Kalyan’s Vakeel Saab is getting delayed due to ongoing corona virus lockdown. However, Power star is keen to finish the movie in scheduled time by working extra hours. Pawan is said to have asked director Krish to postpone his film’s shooting.

As known, Krish is helming a periodic film with Pawan. Bollywood beauty Jacqueline Fernandez has okayed to pair powerstar. She was seen shaking booty with Prabhas in Badboy song of Sahoo. Pawan was supposed to shoot for Krish film simultaneously.

But due to corona effect, he wants it to be postponed. Meanwhile, Krish is planning to shoot a webseries for Hotstar Disney. His webseries for Aha titled Masty got decent response. 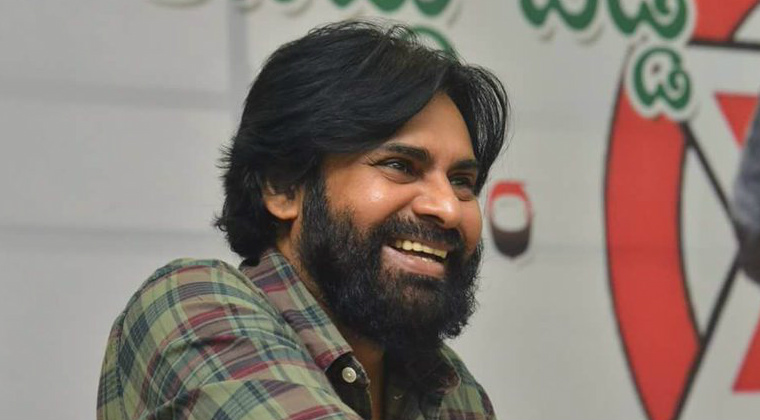