Sunishith is not a name, he is a brand. You can’t escape his mind blocking interviews all over social media. The star who sacrificed movies to likes of Mahesh Babu and Vijay Deverakonda has alleged that heroine Lavanya Tripathi married him secretly and living apart from him. The actress filed a complaint on his false allegations. As per latest buzz, Lavanya has been approached by Dil Raju for special role opposite Pawan Kalyan in Vakeel Saab. apparently, it will be his wife’s role that comes in flashback. Vakeel Saab is planned for release in May but due to Corona virus outbreak the schedules are delayed and film may get postponed. 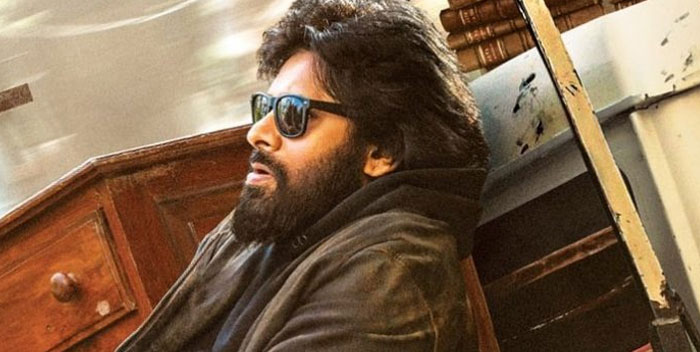