Prabhas is starting fresh schedule of his upcoming film ‘Jaan’. Pooja Hegde is pairing the Baahubali star. Jil Radhakrishna is directing this periodic romantic entertainer set in 1970s Paris. Rebel star Krishnam Raju is said to be playing a key role. He is sharing screenspace with his nephew Prabhas after Rebel and Billa. Prabhas is looking for a solid comeback after Saaho and Baahubali. Recently released look of Prabhas on the sets went viral in jubilation  of fans. He is game with love stories like Darling. Here’s a shocking news that’s buzzing in Filmnagar. Bhagyasree is likely to play Prabhas’ mom in this film. She was a sensational heroine of 1990s for pairing Salman Khan in his debut blockbuster Maine Pyar Kiya dubbed into Telugu as Prema Pavuralu. 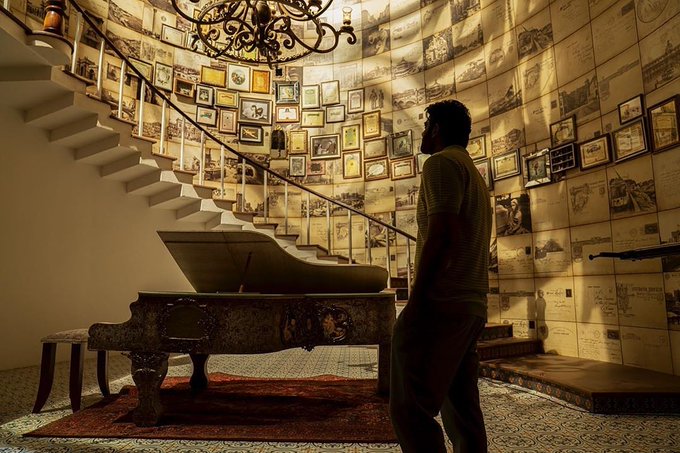