Corona Virus is creating panic among Indians too as two cases have been officially confirmed, one in Delhi and another in Hyderabad. A techie has been reportedly infected with Corona Virus aka Covid 19 has been quarantined at Gandhi Hospital. He traveled to Hongkong on a project and returned to Bengaluru recently. He was admitted at Apollo Hospital for severe fever and cold.

After confirming that he has been infected with deadly corona virus, the patient has been shifted to Gandhi. His family members are also diagnosed. Police are in search of the list of passengers of the Volvo bus that he traveled from Bengaluru to Hyderabad to check if any of them are infected. In North Korea, president Kim Jong Ho ordered to shoot a Corona virus patient to prevent it from spreading. Infact, whole world is shivering to this deadly virus that started in China killing thousands of people.

It was felt that the virus wouldn’t sustain in hot wheather conditions of India but it entered the country in the beginning of Summer. It is also said that our traditional culinary practices of using turmeric and boiling temperatures would prevent virus. Media have been reporting doctor advices to avoid handshakes.

Actor Anupam Kher urged people to stick to our traditional Namaste to avoid transmit of virus through handshakes. On the other hand, yesteryear heroine Charmme made ridiculous video wishing All the best to public on corona virus reaching Telangana. Meanwhile, there is a shocking buzz doing rounds in Film circles that a star hero who is currently shooting for his film had collapsed on the sets. He was admitted to hospital with cold and fever. Unit sources fear that it could be corona virus as the actor regularly visits eastern countries like Thailand and Hongkong. 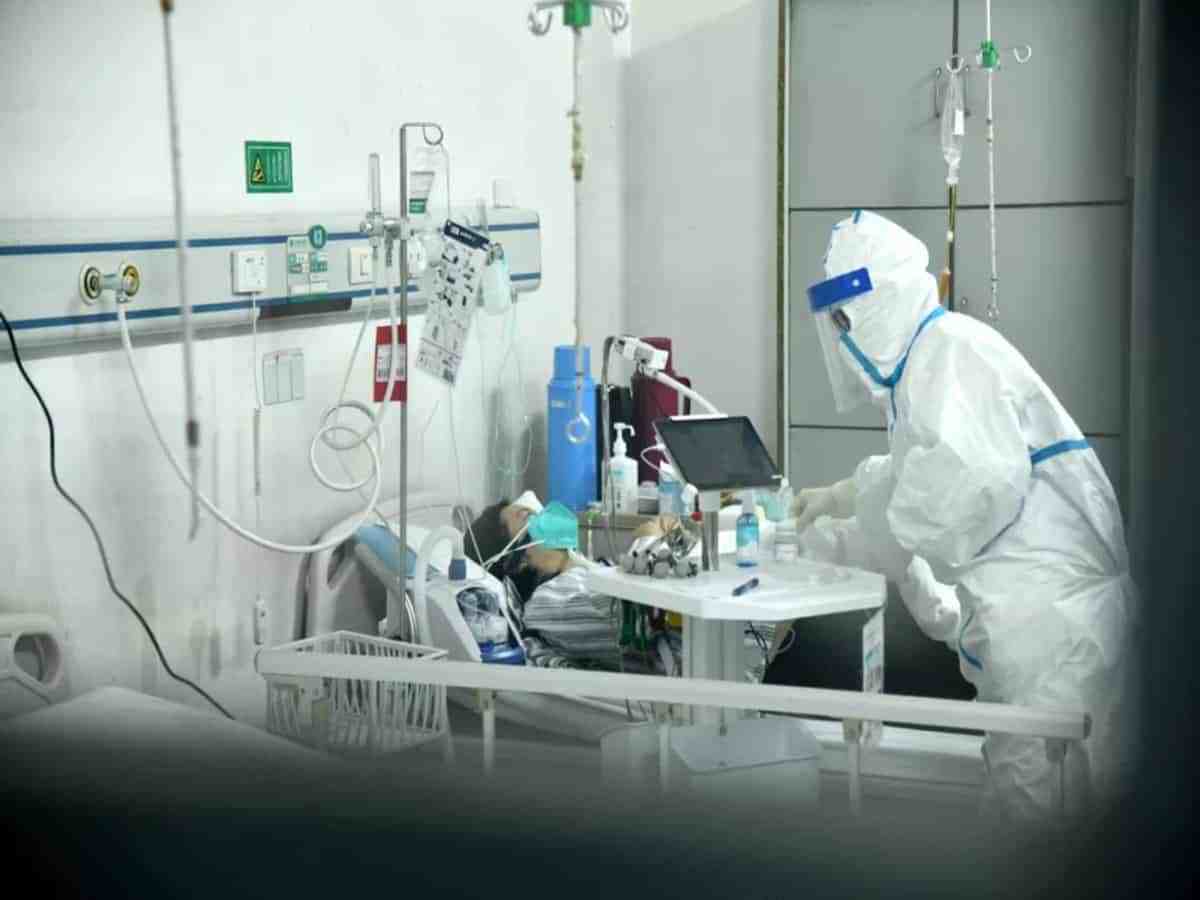 Pawan Kalyan to team up with Charmme?