Lockdown extention by center and state governments until May 7th has come as a shocker to film industry spilling water on hopes that theaters would open and shootings resume. It was expected of everything coming to normal by June or atleast by July. Star producer D Suresh Babu’s latest comments creates further panic in the industry.

He predicted that theaters may not open in 2020. It means there may not be any theatrical release of new films in theaters. Exhibitors and distributors are worried with this. Producers too are unhappy. However, OTT platforms are reaping riches with everyone glued to them in lockdown. Allu Arvind made smart move by launching Aha app. Big films like Nani’s V, Anushka’s Nishabdam, Suriya’s Soorarai Pottru,  Uppena, Ram’s Red are likely to be released directly on digital platforms by striking a profitable safe deal with OTT players like Amazon prime, Netflix, Zee5 or Sunnxt. 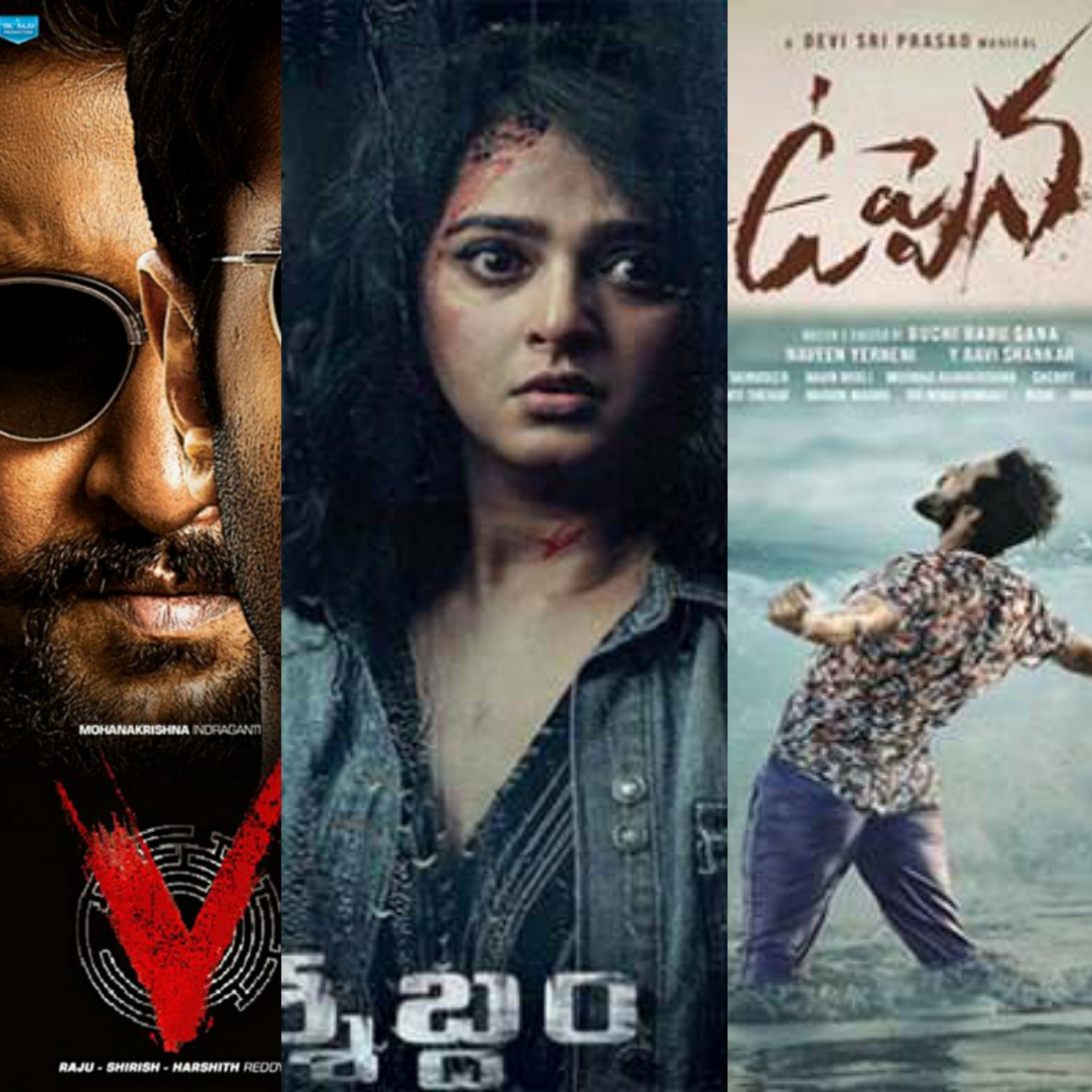