YS Jagan completed six months as AP CM amid controversies with some sensational decisions like demolition of Prajavedika and latest 3 capitals announcement. Amaravati public  and opposition have been protesting against shifting of capital. CM received grand welcome in Vizag as he attended Visakha Utsav on Saturday. Perhaps, Vizagites are disappointed as they expected about capital from CM himself but he didn’t give any speech. It is speculated that CM got a call from Amit Shah and left the function in hurry. 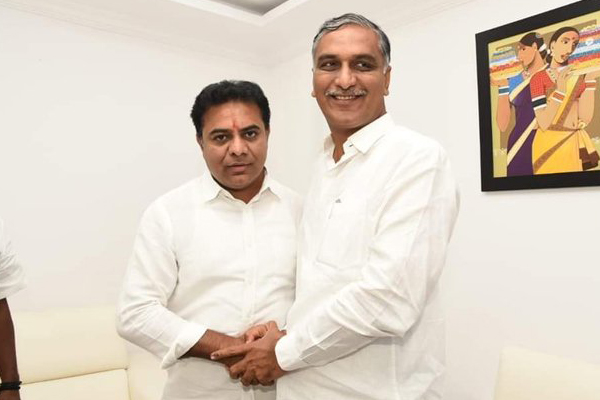 On the other hand, people have been curious to know how Telangana people and more importantly CM KCR and other TRS leaders are feeling about state of affairs in AP after Jagan took over as CM. It is well known that KCR lent support to Jagan during elections. Minister KTR too showered praises on Jagan for his conviction. Replying to a question from twitterati in his #AskKTR session on Sunday, KTR said Jagan’s six month rule has been excellent. When he was asked to comment on 3 capitals, KTR diplomatically said it is people who would have to approve such decisions. Another prominent minister Harish Rao indirectly said that unstable government in AP and other states has become boon to real estate boom in Hyderabad and Telangana. The minister made these remarks at recent realtors meet.

KCR is not done yet!