Tollywood has been included as a word by Oxford dictionary as noun representing Telugu film industry. Our industry gained international recognition with Baahubali’s roaring success turning global audience to us. Thanks to Rajamouli and recently the team was honoured Royal Albert hall in London as MM Keeravani played in philharmonic orchestra. Irony is that Bollywood film industry still downlooks upon us. 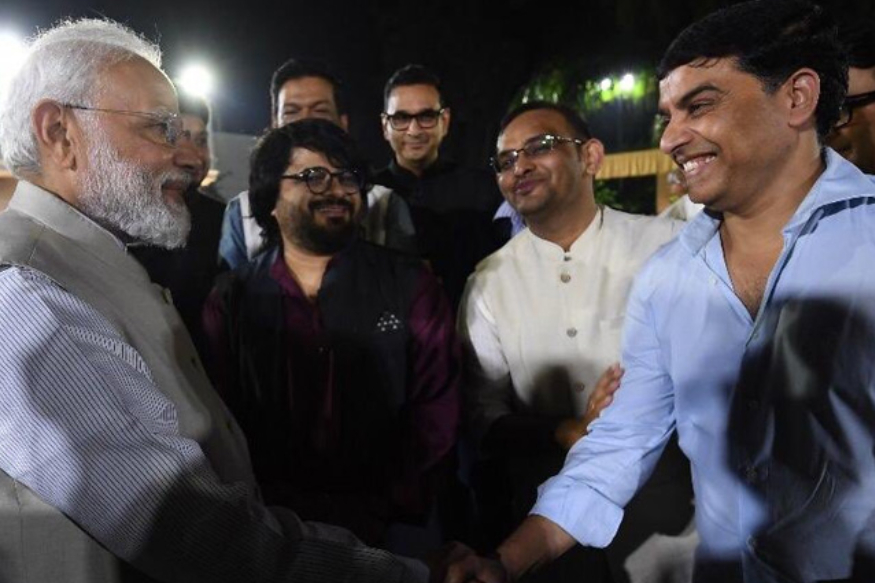