The moment Indians have been waiting for decades is finally here. Supreme court of India is going to give judgement on controversial Ayodhya Ram Mandhir case. As known, Babri Masjid was demolished by right wing activists in 1992 when PV Narsimha Rao was PM. Aftermath violence erupted across India.

Latest report is that unanimous verdict will be announced shortly. PM Narendra Modi appealed to citizens to maintain harmony as whatever may be verdict its not to be considered as victory or defeat of either sides. Security has been beefed up at all sensitive areas across India.

Finaly judgement is that SC has ordered center to form a trust to construct Shri Ram temple in the disputed land and alternative land will be given to Sunni wakf board to build Masjid. 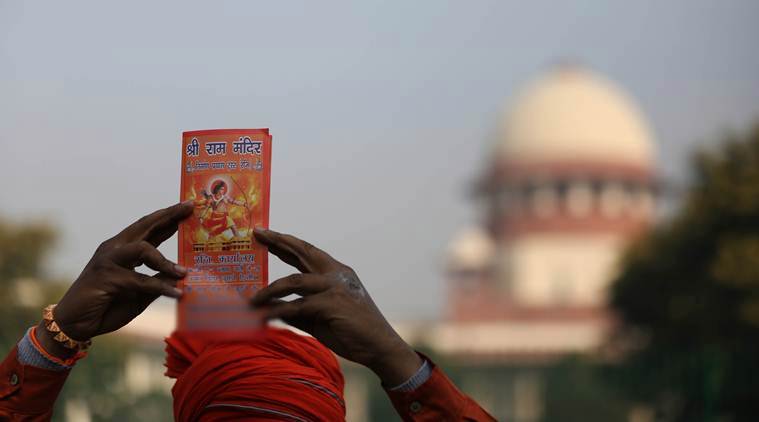