The horrifying accident that took place on Biodiversity flyover is yet to sink into our memories. The overspeeding car that flew off the flyover fell on the road below killing a 55 year old lady and injuring her daughter along with two others. Urban development minister KTR ordered to shut down the flyover to public until safety measures are taken to avoid such accidents. However, opposition is slamming government for not taking proper precautions before inaugurating the flyover.

Moreover the opposition is alleging that KTR is protecting the culprit, the driver of the car who is responsible of a death and injured several people. The car was driven by Kalvakuntla Krishna Milan Rao who escaped the mishap with minor injuries as safety balloons of the car saved him. Milan Rao is said to be distant relative of Telangana CM KCR’s family. Krishna Milan Rao is a CEO of a start-up named Empower Labs, an augmented reality gaming company. 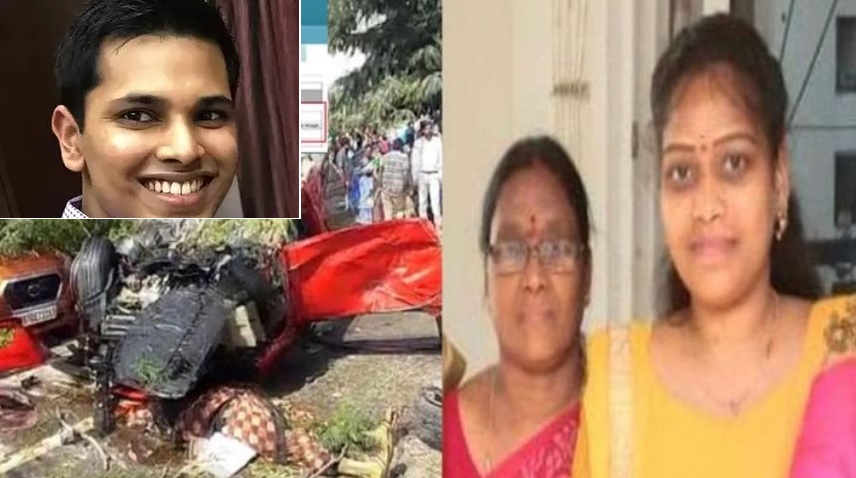