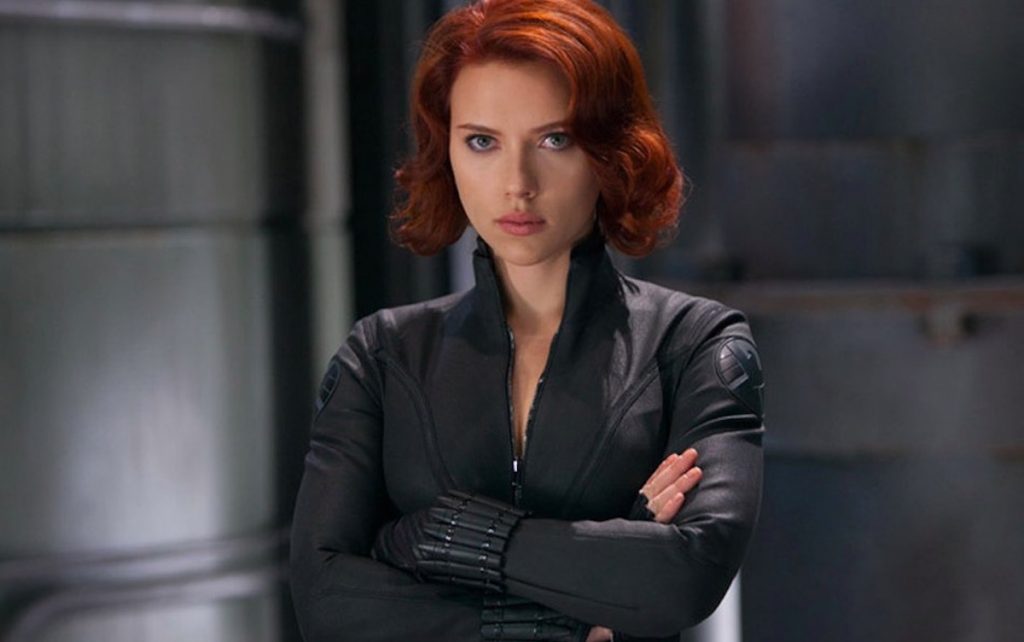 Scarlett Johansson has been criticised for playing a transgender in her new film. However the actress-singer refused to comment on the reaction.
The actress is set to star in the upcoming film “Rub & Tug” which tells the story of a transgender man, Dante ‘Tex’ Gill, who owned a massage parlour in Pittsburgh’s underground sex industry in the 1970s, according to Vice News, reports people.com
In a statement obtained by Bustle, the actress said via her representative that “Tell them (trollers) they can be directed to Jeffrey Tambor, Jared Leto, and Felicity Huffman’s representatives for comment.”
Johansson, 33, has been one of the world’s highest paid actresses from 2014-2016. She has acted in popular films like “Just not into you”, “Under this skin”, and “Hitchcock”.
Her choice of playing a transgender man in her new film has left people criticising her on Twitter.