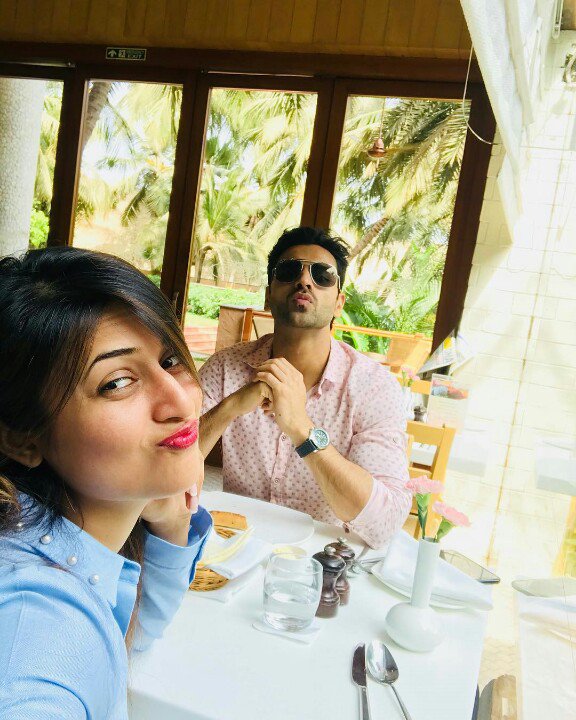 Actress Divyanka Tripathi has been ruling the telly world with shows like “Ye Hai Mohabbatein” and “Nach Baliye”. She says she has no qualms about being typecast.
“I don’t fear being typecast. I don’t think there is any fear, rather I see it as a challenge. And what fun is work without challenges? I’ve played several different characters in my career,” Divyanka said in a statement.
“I have also tried my hand at reality shows so, I’m sure that the future too will hold many such varied roles for me but till that time comes, I’m enjoying playing Ishita,” she added about her role in the show “Ye Hai Mohabbatein” that premiered in 2013.
She even gets trolled online.
“Some keep trolling me for wearing not very stylized or for wearing too stylish clothes.
“They do not understand about the balance that an actor, especially who’ve committed years to one television show, hit shows that have changed the fate of producers, channels and everyone involved, has to strike with costumes while playing a character according to the scenes, character and shoot schedules.”