There has been huge confusion over who is gonna host BiggBoss 3. The reality show got massive opening in Telugu with Jr NTR hosting the first season. Nani hosted season 2 of BiggBoss also got good TRPs with some controversies and Kaushal army support. It has been speculated that Venkatesh could host season 3 of BiggBoss Telugu.

The F2 star denied rumours. BiggBoss team has been talks with Jr NTR to host the show again but the actor was reluctant as he is busy with RRR co-starring Ram Charan. The mega multi-starrer is directed by SS Rajamouli. The Baahubali director takes commitment from stars that they shouldn’t be work on any project while working with him. As known, NTR is going for makeover in looks for the film.

So, NTR has been waiting for Jakanna’s approval. As per latest update, with SSR giving his green signal, NTR has given his nod to BiggBoss 3. Also, he is believed to have set certain conditions to organizers regarding shoot schedules. 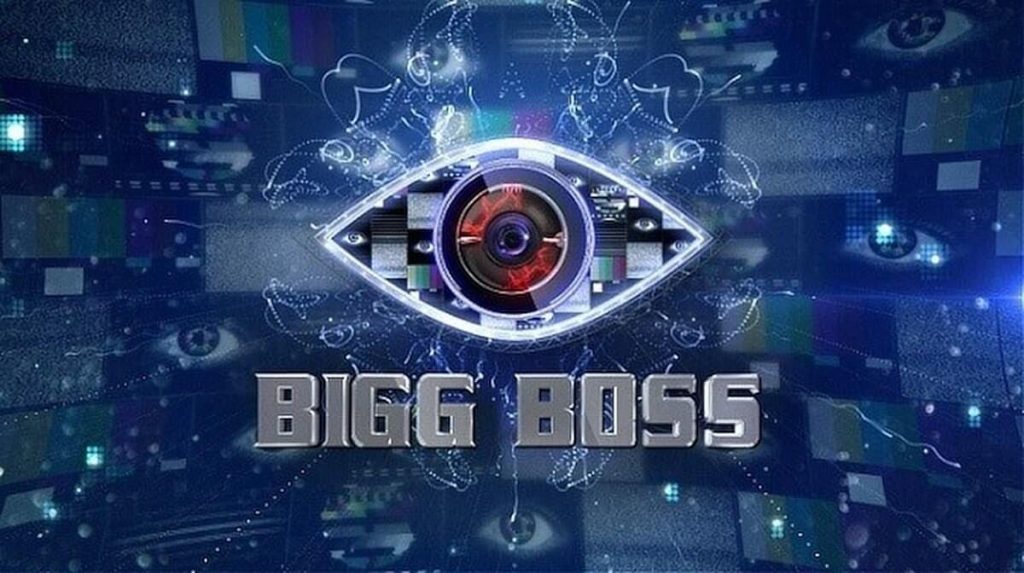