It’s turning hard for actor Ram Charan to pull the crowd to theaters. Though there is negative talk on the movie it had managed to make mark this Sankranthi with his fights and action. Pongal holidays are over and its crucial for the film to pool the money as there is one week for next movie Mr.Majnu to release.

Here are the eight days collections of Vinaya Vidheya Rama starring Kiara Advani directed by Boyapati Sreenu under DVV entertainments banner. N izam has the highest share with 12.14 Cr, Nellore has the least with 2.76Cr.

Despite the below average talk the movie has made good collections as VVR was made with huge budget Ram Charan has make more money from box office. 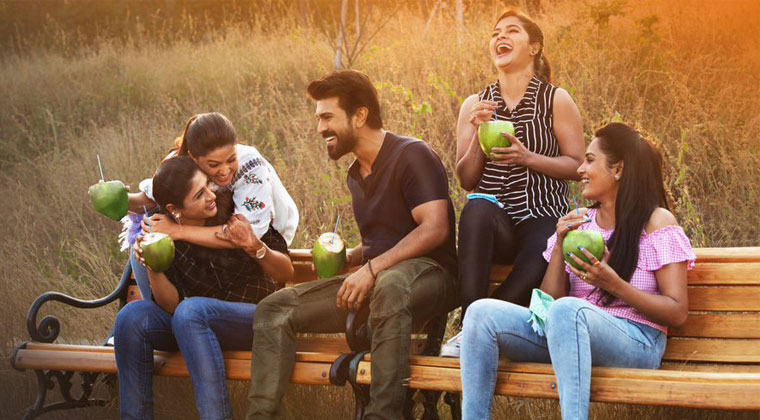