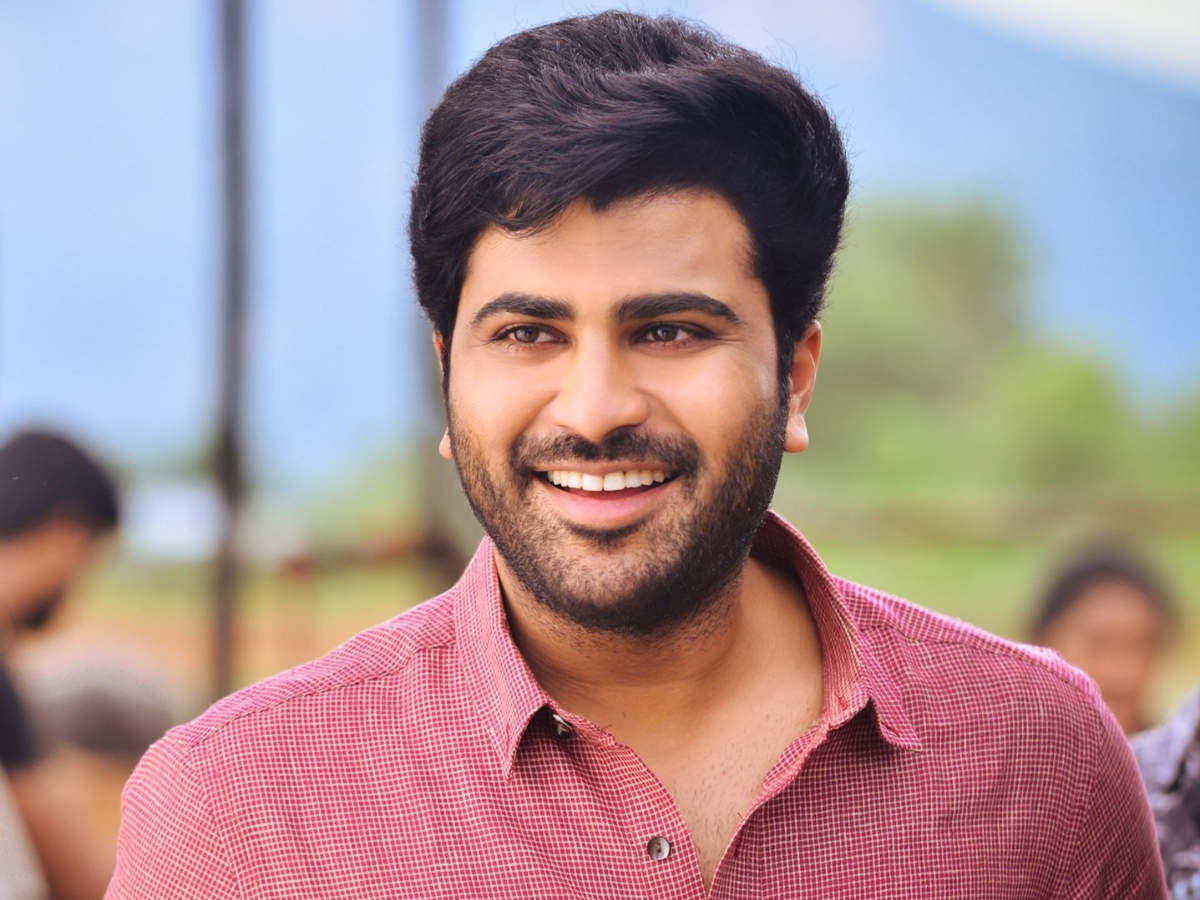 The Telugu film industry is rife with bachelors and one among them is the young actor Sharwanand. The actor who kept his marriage on hold for a long time has finally decided to end the bachelorhood. The actor always sidestepped the subject of marriage by saying he would get married as soon as Prabhas ties the knot. But now, the time has come for Sharwanand to marry.

As per the reliable information, Sharwanand is getting married to NRI. She works as a software engineer in America and she is currently in India due to a work-from-home policy. Sharwanand, now 38 years old, has been working in the movies for nearly 20 years. An official announcement about his marriage will be soon revealed by the actor.

Sharwanand shot to fame with movies like Prasthanam, Run Raja Run, Malli Malli Idi Rani Roju, and Express Raja movie. He was last seen in Oke Oka Lokam movie which is based on the time travel concept.

Actor Sharwanand getting engaged on this date