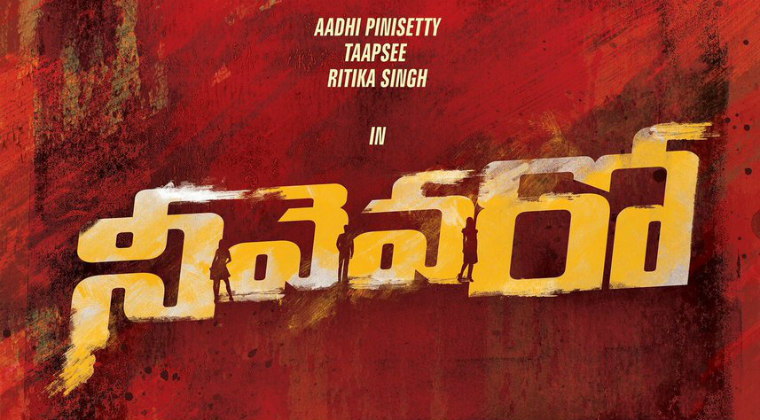 Director Koratala Siva will be launching the first look motion poster of ‘Neevevaro’ on July 4th at 5 pm. Starring Aadhi Pinisetty, Taapsee Pannu and Ritika Singh in the lead roles, the film is being directed by Hari Nath.
Writer Kona Venkat is presenting the movie under his Kona Film Corporation banner in association with MVV Cinema banner.
This is a romantic entertainer and is expected to hit the screens in August

Megastar to Change his looks