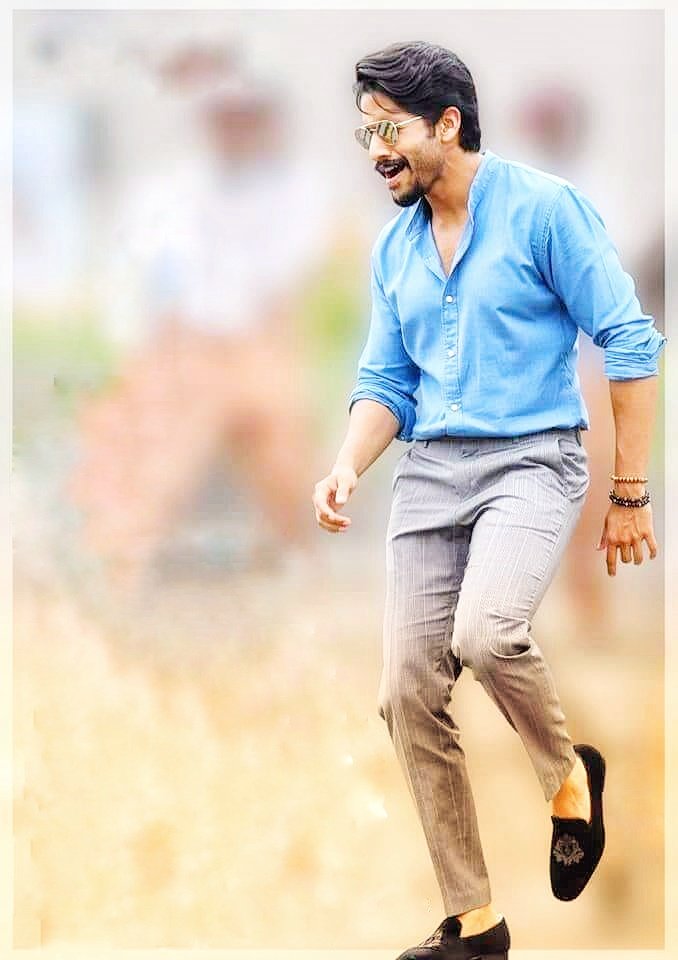 The Internet is going viral with a fake picture of Naga Chaitanya. Yuva Samrat upcoming movie ‘Sailaja Reddy Alludu’ is gearing up for shooting. In the meanwhile, a picture of Naga Chaitanya is going viral as the first look of ‘Sailaja Reddy Alludu’. Director Maruti has given clarity on the fake news via social media.
“To all the fans of @chay_akkineni, we would like to clarify that the image that is being circulated as #SailajaReddyAlludu first look is fake. We will be releasing the original one in a week. Please do not share the fake one, original will be worth your wait!👍” tweeted Director Maruthi.
Fans are so desperate for the first look of the film that they are created fake news to let the movie team know their desperation.