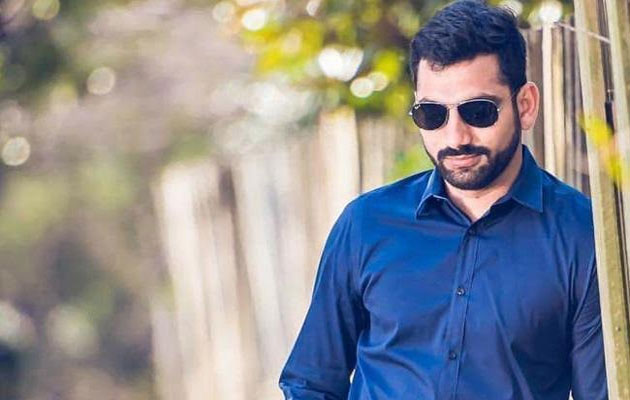 In a shocking incident a techie drowned to death in USA. Reportedly, Gogineni Nagarjuna, working as a software professional in the US had drowned at a waterfall in North Carolina. Nagarjuna had been in USA for past 10 years. He hailed from Kanchikacherla in Krishna district in Andhra Pradesh. He was third son of TDP leader Gogineni Venkat Rao.
He visited the waterfall along with his friends on the weekend. Apparently, he slipped into the waterfall and succumbed to injuries. Cops found his body and intimated family members. Telugu associations are trying to send his body back to India.