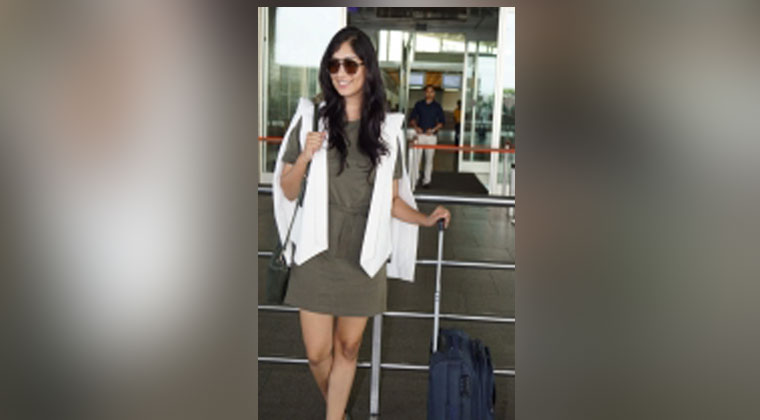 Actress Niharica Raizada who is gearing up for her forthcoming film “Total Dhamaal”, has revealed that she will be seen next in a Netflix web series.
Niharica was interacting with media at the birthday celebration of singer Kailash Kher on Saturday here.
“I can’t reveal too much about it, but all I can say that it’s a Netflix web series and now we are shooting it. The shoot will end around August-September,” Raizada said.
Talking about her experience in “Total Dhamaal”, she said: “I think this has been the greatest opportunity for me. It is such a big film and all big artists like Madhuri Dixit, Anil Kapoor, Ajay Devgn and Arshad Warsi in it.
“I had fun working with Arshad Warsi. He is a fabulous guy and he is a good sport as well because he supported newcomer like me really well. Audience will be able to watch ‘Total Dhamaal’ in December.”
Praising filmmaker Indra Kumar, Niharica said: “I hope audience will have great time while watching it. Indra Kumar ji has done a fantastic job with the film and I feel it will be a blockbuster hit.”
“Total Dhamaal” stars Riteish Deshmukh, Arshad Warsi and Jaaved Jaffrey reprising their roles from the previous film alongside Ajay Devgn, Anil Kapoor, Madhuri Dixit and Esha Gupta as new additions to the lead cast.
The film is directed and co-produced by Indra Kumar. It is a sequel to 2011 film “Double Dhamaal” and the third instalment of the “Dhamaal” film series.
It will be a first multi-starrer adventure comedy film to be released in 3D.
It is slated to release on December 7.IANS