Regina Cassandra maiden Bollywood movie Ek Ladki Ko Dekha Toh Aisa Laga is a blockbuster hit at the box office. Breaking the barrier on LGBT issue the movie team made a movie on it.

Actress Regina has played a lesbian character in the movie and Sonam Kapoor’s love interest. The movie is getting rave reviews for her role in the film directed by Shelly Chopra Dhar. Supporting the actress role a gay fan has wrote an overwhelming message to her on social media blogger. 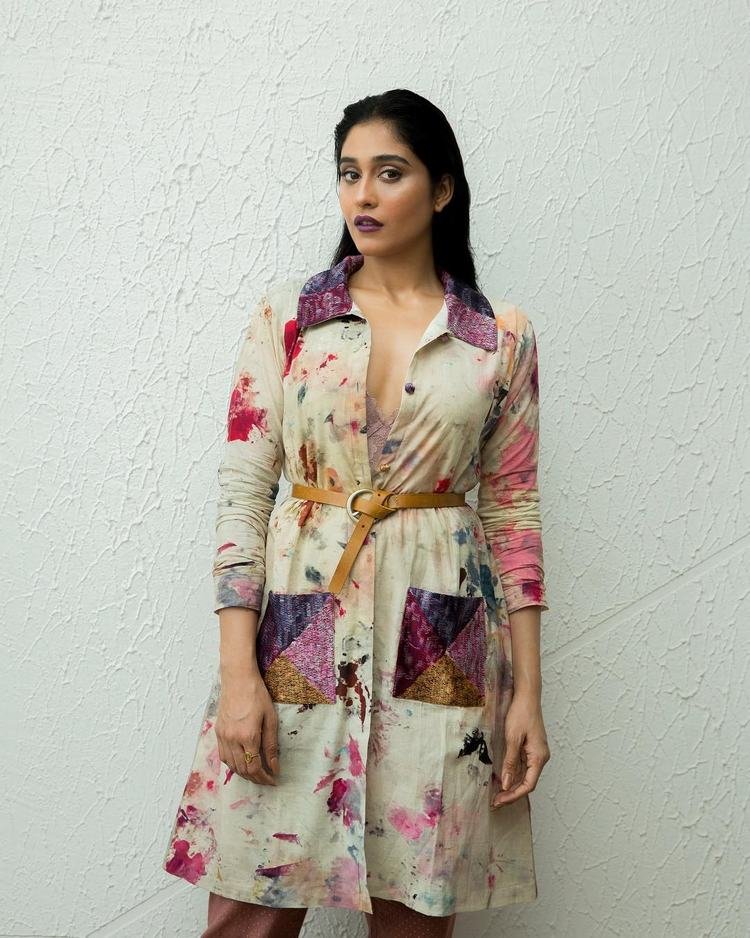 The actress thanked her for it. That’s not all his collegue and friend Sundeep Kishan has congratulated her for the win at Bollywood box office. “Hahaha never thought I would see this..congrats papa…super proud of you for picking up this role and acing it 🤗🤗🤗#EkLadkiKoDekhaTohAisaLaga” wrote Sundeep Kishan.

Regina To Make Debut In Bollywood