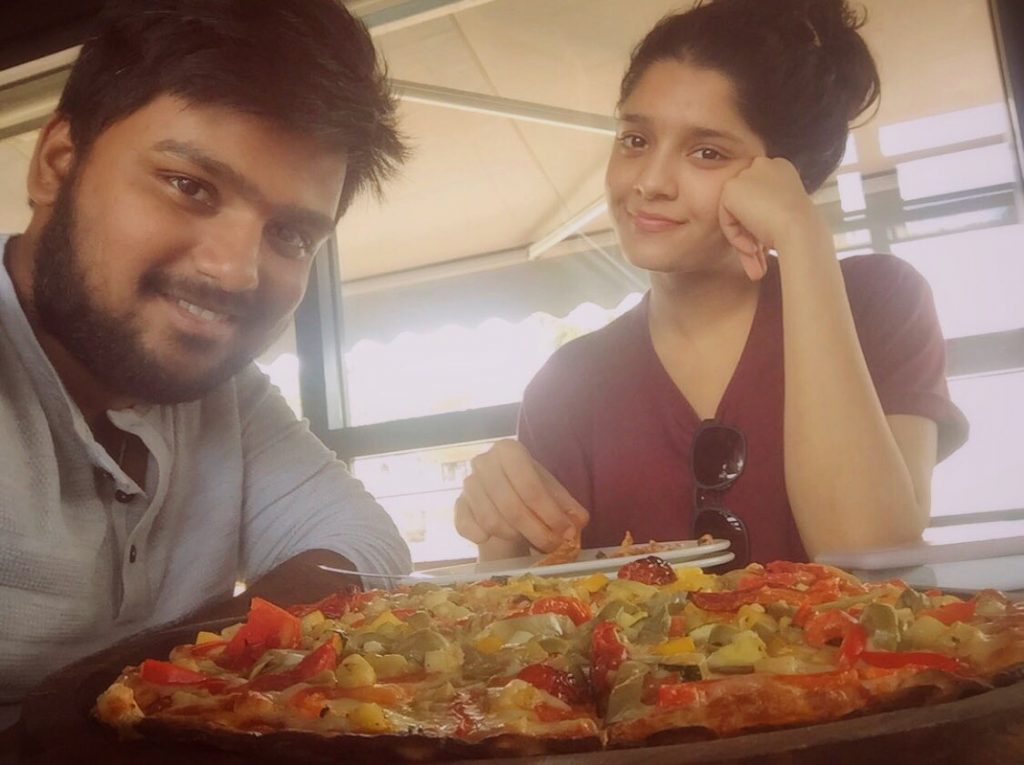 Dubbing would be the toughest part of any actors movie career. But the this generation actress and actors are exploring their skills in dubbing as well. Ritika Singh also has joined the actress list who dubbed for their own roles in the movie.
Boxing beauty Ritika Singh has dubbed for the first for her role in Neevevaroo. With Guru debut, she made a mark among Telugu audience. Now, with dubbing for her own role will bring her much love from the audience as Telugu audience always encourage heroines who dub for their own role. The recent examples are Keerthy Suresh, Samantha, and Aditi Rao Hydari. They all made a positive impact on the audience with their daring attempt.