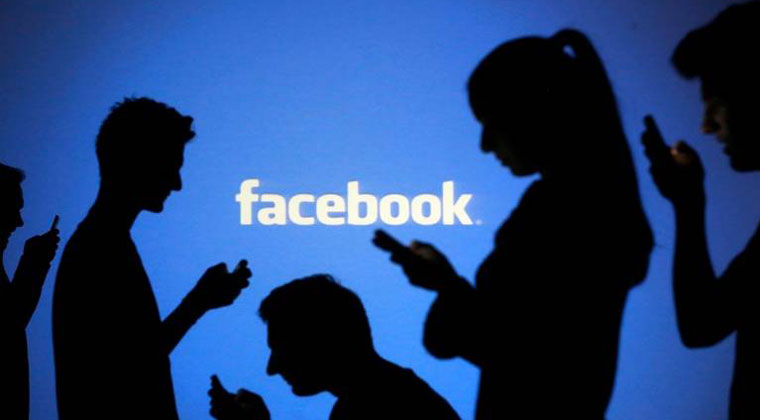 Facebook has announced it is shutting down its fitness app “Moves”, Android app “Hello” and anonymous social media app “tbh”.
Facebook is deprecating these apps due to low usage, the company wrote in a blog post late on Monday.
Launched in 2014, the fitness app “Moves” was curated to record the daily physical activities of users, including walking, cycling and running. The app would be put to halt on July 31.
The social-networking giant launched “Hello” in 2015 for Android users in Brazil, the US and Nigeria, enabling them to combine information from Facebook with contact information on their phone. “Hello” would shut down in “in a few weeks.”
Facebook’s product manager Nikita Bier co-founded “tbh”, an abbreviated millennial slang expanding into “to be honest” as an anonymous social media app for high school students in the US.
The app was later acquired by Facebook in 2017 and is expected to be put to rest in the coming weeks.
“We know some people are still using these apps and will be disappointed – and we’d like to take this opportunity to thank them for their support,” the post added.
Facebook claimed that the user data from all the three apps would be deleted within 90 days.IANS