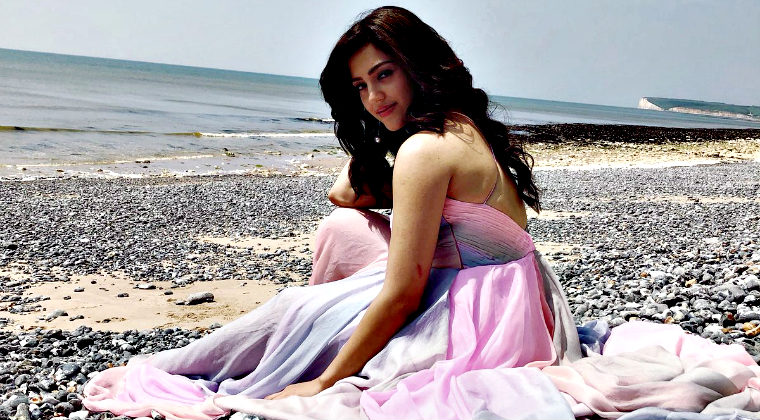 Actress Mehreen is all excited about her first release in 2018. ‘Pantham’ starring Macho hero Gopichand is releasing on July 5th and Mehreen is pairing with Gopichand for the first time.
Revealing details about her role, Mehreen said that she will be seen as a school teacher in this flick and reckons that it is her most matured performance so far. Mehreen’s role also helps the protagonist to solve his problem.
‘Pantham’ marks the debut of K Chakravarthy Reddy as director and this is a Gopi Sunder musical

Two Hotties Out of Gopichand Movie

Gopichand to work with a newcomer again!